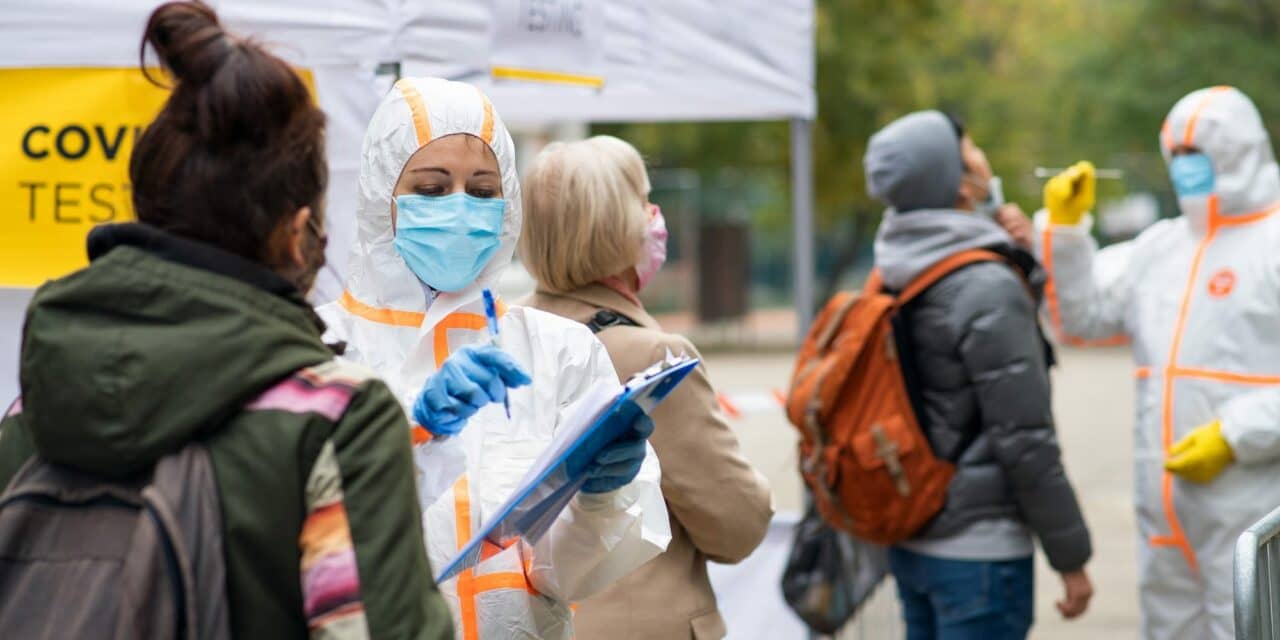 Increasing Strategic COVID-19 testing capacity—either by making diagnostic tests faster or more available—can reduce reliance on costly preventative interventions, such as distancing and shutdowns, according to a team of researchers led by Penn State. The team designed its mathematical model to support government and public health officials in implementing testing and isolation programs to control the spread of SARS-CoV-2, while reducing reliance on socially and economically costly interventions.

“The global spread of SARS-CoV-2 and the strategies used to manage it have come at significant societal costs; for example, shutdowns of nonessential businesses and stay-at-home orders are powerful tools to control the pandemic spread of the virus, but are unsustainable over time,” says Katriona Shea, PhD, Alumni Professor in the Biological Sciences, Penn State. “Understanding the efficacy of combined public health interventions is a key first step in identifying cost-effective ways to manage the pandemic, especially in areas where there is low vaccine uptake and as we continue to see new, and potentially more dangerous, variants of the virus emerge.”

The team used a mathematical model of SARS-CoV-2 transmission to measure public health outcomes under a variety of intervention scenarios, including testing, isolation, and nonpharmaceutical interventions (NPIs), such as masking, distancing, and lockdown. The results appear in the journal PLOS Computational Biology.

“Our work specifically addresses the impact of combining multiple public health interventions,” says Emily Howerton, graduate student in biology at Penn State. “Though these interventions have been well studied in isolation, understanding the combined effectiveness of these interventions is important for planning and pandemic response.”

In their model, the team’s strategic COVID-19 testing system comprised three components: test administration, test delays, and test sensitivity. The researchers modeled the number of tests that are administered each day. They defined testing delays as the average time, after test administration, it takes to receive test results and subsequently isolate those with a positive diagnosis. They defined test sensitivity as the percent of actively infectious individuals correctly identified by the diagnostic test. Because NPIs reduce the chance of new infections by preventing transmission, they are modeled to decrease transmission by a certain amount that the team calls the “NPI intensity.”

“When few tests are available or delays are long, relatively strong NPIs must be continued to keep public health burdens to manageable levels,” Howerton says. “Conversely, the lowest NPI levels are possible only when many tests are administered, and test delays are short. Reducing reliance on NPIs is highly dependent on the ability of a testing program to identify and isolate unreported, asymptomatic infections.”

The researchers found that when testing delays are relatively long—for example, five days—testing an additional 5% of the population each day yields at most a 1.5% decrease in the minimally sufficient NPI intensity required to achieve the same level of pandemic control. By contrast, when tests are rapid, a 5% increase in test administration yields up to a 12.6% decrease in NPI intensity, meaning interventions such as distancing and lockdown can be relaxed to a greater extent.

“Since rapid tests isolate infections more quickly and thus have a greater effect on reducing overall transmission, we expect increasing the administration of rapid tests to have the largest impact on the minimally sufficient NPI intensity,” Howerton says.

As an example, Howerton adds, consider a policy with a goal of reducing NPI intensity from 30% to 20% without increasing total infection burden. This can be achieved by reducing test delays by 1.6 days, by increasing daily testing by 22% of the population per day, or by implementing a smaller combined improvement in both factors.

“Changes in NPIs, such as the intensity of stay-at-home orders, should be coordinated with increases in testing to ensure epidemic control,” she says. “Otherwise, even small lifting of these NPIs can lead to dramatic increases in infections, hospitalizations, and deaths.”

“Importantly,” she said, “higher degrees of immunity in the population—enabled by vaccination, for example—reduce the need for testing and NPIs; therefore, we encourage everyone to get vaccinated as soon as possible.” 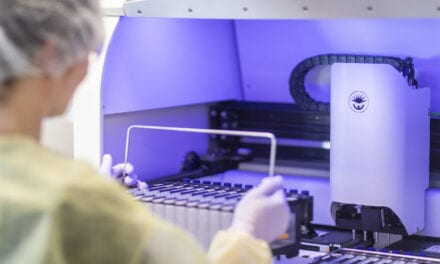 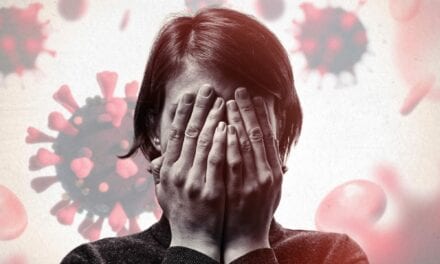 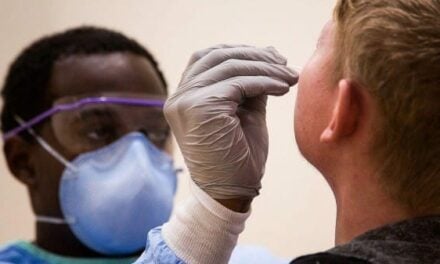 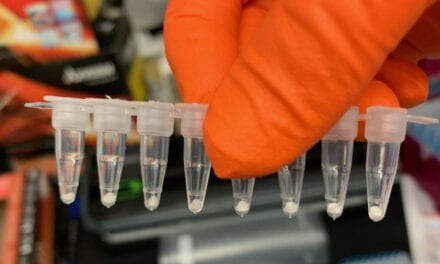