What the Coronavirus Variants Mean for Testing 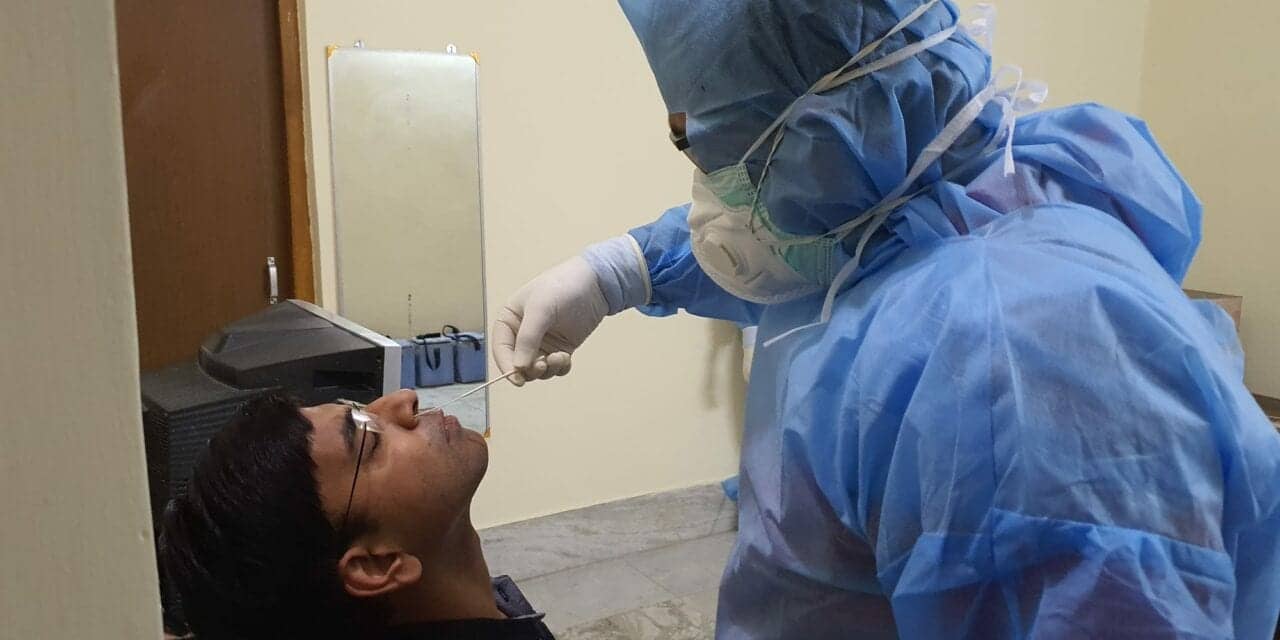 Most tests should be able to detect the variants of concern, according to the New York Times, but test developers and health officials must remain vigilant, scientists say.

In January 2020, just weeks after the first Covid-19 cases emerged in China, the full genome of the new coronavirus was published online. Using this genomic sequence, scientists scrambled to design a large assortment of diagnostic tests for the virus.

But the virus has mutated since then. And as the coronavirus has evolved, so has the landscape of testing. The emergence of new variants has sparked a flurry of interest in developing tests for specific viral mutations and prompted concerns about the accuracy of some existing tests.

“With these Covid diagnostics, we were on a time crunch, we had to get something out there,” said Lorraine Lillis, the scientific program officer at PATH, a global health nonprofit that has been tracking coronavirus tests. “Normally, diagnostics take a long, long time, and we’d normally challenge them with multiple variants.” She added: “And we’re doing that, but we’re doing it in real time.”

So far, scientists have agreed, there is no evidence that the known variants of concern are causing tests to fail completely. “The tests today work very, very well,” said Mara Aspinall, an expert in biomedical diagnostics at Arizona State University.

But manufacturers and regulators will need to remain vigilant to ensure they keep pace with a constantly changing virus, scientists say. If variants begin to evade detection, that could be consequential not only for individual patients, who may not receive the treatment they need, but also for public health.

DARPA Awards Inflammatix Up to $1.1M for Diagnostic to Predict Covid-19 Severity 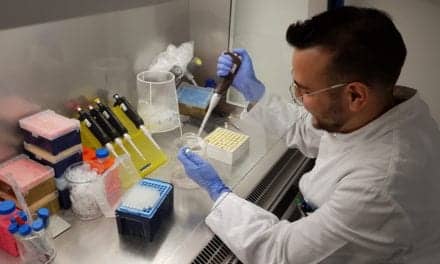