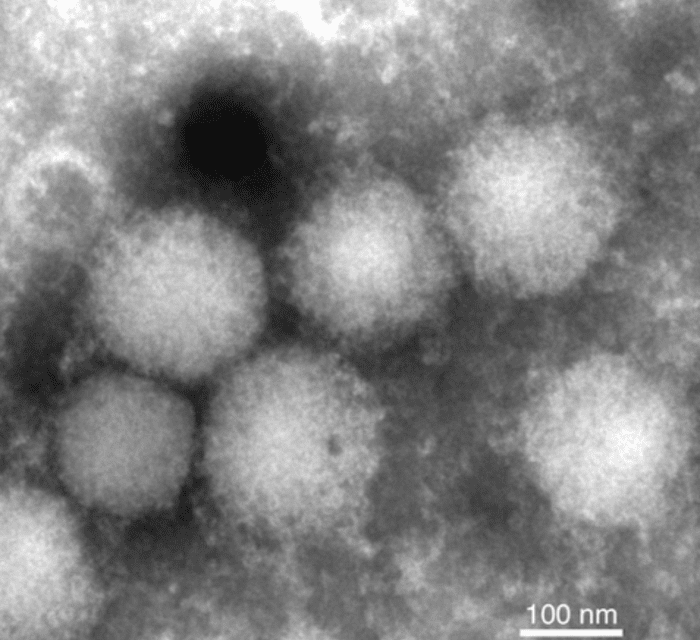 A previously unknown virus that can infect humans and cause disease has been identified by scientists in Japan. The novel infectious nairovirus, named Yezo virus and transmitted by tick bites, causes a disease characterized by fever and a reduction in blood platelets and leucocytes. The discovery was made by researchers at Hokkaido University and colleagues, and the results have been published in the journal Nature Communications.

Keita Matsuno, PhD, a virologist at Hokkaido University’s International Institute for Zoonosis Control, said: “At least seven people have been infected with this new virus in Japan since 2014, but, so far, no deaths have been confirmed.”

The Yezo virus was discovered after a 41-year-old man was admitted to the hospital in 2019 with fever and leg pain after being bitten by an arthropod believed to be a tick while he was walking in a local forest in Hokkaido. He was treated and discharged after two weeks, but tests showed he had not been infected with any known viruses carried by ticks in the region. A second patient showed up with similar symptoms after a tick bite the following year.

Genetic analysis of viruses isolated from blood samples of the two patients found a new type of orthonairovirus, a class of nairovirus, that includes pathogens such as the Crimean-Congo haemorrhagic fever virus. The scientists named it Yezo virus, after a historical Japanese name for Hokkaido, a large island in the north of the country where the virus was discovered. The novel virus was found most closely related to Sulina virus and Tamdy virus, detected in Romania and Uzbekistan, respectively, the latter of which reportedly caused acute fever in humans recently in China.

The scientists then checked blood samples collected from hospital patients who showed similar symptoms after tick bites since 2014. They found additional positive samples from five patients. These patients, including the first two, had a fever and reduced blood platelets and leucocytes, and showed indicators of abnormal liver function.

To determine the likely source of the virus, the research team screened samples collected from wild animals in the area between 2010 and 2020. They found antibodies for the infectious nairovirus in Hokkaido shika deer and raccoons. They also found the virus RNA in three major species of ticks in Hokkaido. Matsuno says, “The Yezo virus seems to have established its distribution in Hokkaido, and it is highly likely that the virus causes the illness when it is transmitted to humans from animals via ticks.”

As the COVID-19 pandemic so dramatically demonstrates, animals carry many unknown viruses and some of these can go on to infect people. “All of the cases of Yezo virus infection we know of so far did not turn into fatalities, but it’s very likely that the disease is found beyond Hokkaido, so we need to urgently investigate its spread,” says Matsuno.

The research team now plans to track the possible nationwide distribution of the novel virus in wild animals and patients. And they say more hospitals should test for the virus in patients who complain of the symptoms. 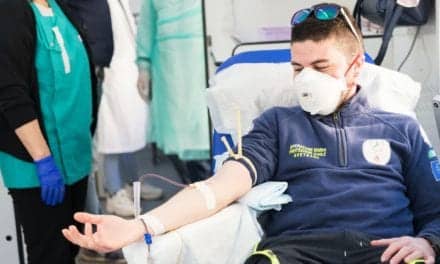 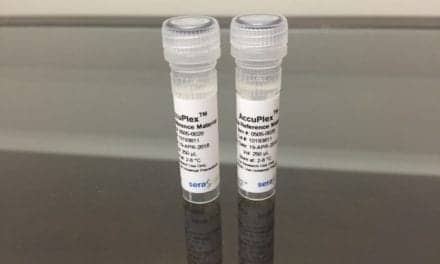