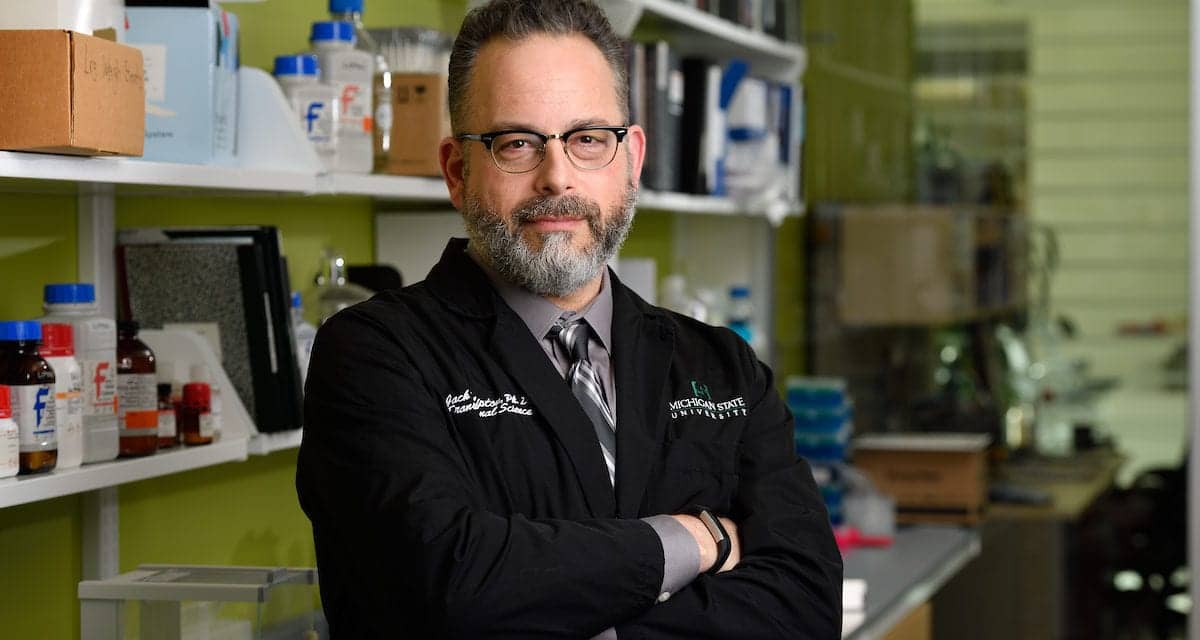 Researchers at Michigan State University (MSU) have validated a test to detect coronavirus that is more accurate than those currently available and could help address the national shortage of testing kits. The method would require FDA approval before it could be widely offered to test patients suspected of having covid-19.

Using the droplet digital PCR (ddPCR) system from Bio-Rad Laboratories, Hercules, Calif, the researchers were able to employ chemical reagents different from those that have been in short supply for the standard reverse transcriptase PCR test, and they were able to produce results in about a day.

“The new testing method already has been shown to be 500 times more sensitive than the standard coronavirus test,” says Jack Lipton, PhD, chair of the MSU department of translational neuroscience. “That is significant, because it can reduce the number of false-negative test results that would incorrectly diagnose a patient as free of the disease due to a low viral load, particularly among those who do not yet have symptoms.”

After receiving expedited approval from MSU’s institutional review board, researchers were able to test university faculty and staff who volunteered, including one who had previously tested positive for covid-19.

“We were able to see that the subject’s viral load was off the chart,” Lipton says.

The staff member is now recovering. A subsequent retest using the new method showed that the staff member’s viral load had dropped significantly.

The new test is based on a paper that was posted on the website medRxiv.org by researchers in China.1 Joseph Patterson, PhD, a research assistant professor in the department of translational neuroscience, approached Lipton, confident that the team could adapt the test based on the study from China.

“We used the method that came out of China and adapted it to see if it would work for us, and it works,” Lipton says. “If we can use our skillsets to help other people, this is what we can do.”

MSU’s department of translational neuroscience is not a clinical health provider, and is therefore not authorized to offer the test to patients. The MSU researchers plan to make their findings available to other researchers with the goal of making their process for validating the test widely available.

“The more testing anyone can do in this crisis when lives are on the line, the better,” Lipton says. “There’s no money coming in for this. It’s just the right thing to do.”

Bio-Rad has applied for FDA authorization to offer the new test. 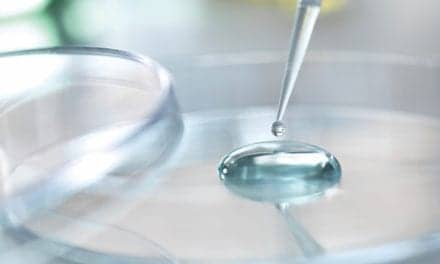 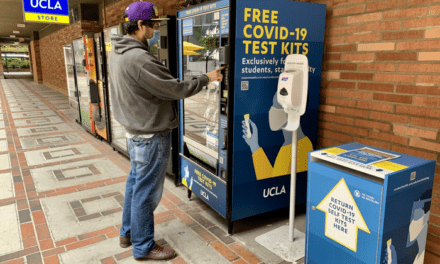