Qiagen launched a monkeypox (MPXV) test for its NeuMoDx automated PCR platform to strengthen surveillance and research into the current outbreak in non-endemic regions that has infected tens of thousands of people all over the world.

The NeuMoDx MPXV Test Strip—currently for research use only (RUO)—is a multiplex test that identifies both clades (variants) of monkeypox. It is designed as a dual-target assay to reduce false negative results, incorrectly indicating the absence of the virus. It differentiates between the clade I and clade II variants, delivering first results in around 70 minutes on Qiagen’s NeuMoDx 96 and NeuMoDx 288 Molecular Systems.

“NeuMoDx MPXV enables researchers the fast and reliable qualitative detection and differentiation of both monkeypox clades, a huge help for those trying to understand and contain this virus,” says Jean-Pascal Viola, senior vice president, head of the Molecular Diagnostics Business Area at Qiagen.

The NeuMoDx assay extracts DNA from lesion fluid swabs to isolate the target nucleic acids and then conducts a real-time polymerase chain reaction. Test strips and core reagents and consumables are ready-to-use, can remain on board for a minimum of seven days, and can be loaded whilst the system is operating. The NeuMoDx system is always ready to run and offers random access testing capabilities, has up to eight hours walkaway time, and produces minimal waste. The system can run up to 30 different assays and offers the versatility to run IVD certified assays, self-developed tests (SDTs), and RUO assays.

Qiagen has been working with healthcare authorities around the world since the global monkeypox outbreak began this spring to contribute its broad testing portfolio and expertise as a trusted partner in an urgent global health response. Its new assay joins a portfolio that addresses all testing needs. Qiagen recently launched the QIAstat-Dx Viral Vesicular Panel RUO, a syndromic test, for research use only, to differentiate between monkeypox and five other pathogens that cause similar symptoms.

Qiagen’s sample-technology kits, testing components and instruments are also being used by public health agencies to develop their own tests. The NeuMoDx clinical PCR system can run these so-called self-developed tests (SDTs), while enabling molecular diagnostic laboratories to process ever-larger volumes and deliver ever-faster insights into monkeypox and other infectious diseases.

Some 78,000 people in more than 110 countries have been infected with the virus since the latest outbreak began this spring, according to the World Health Organization (WHO). 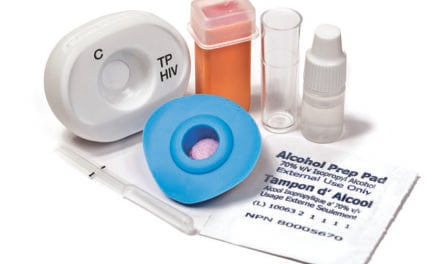 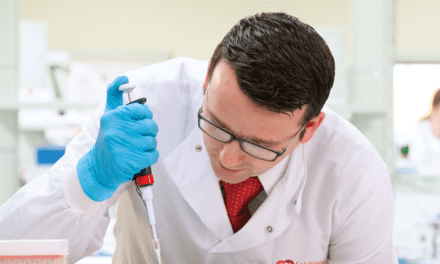 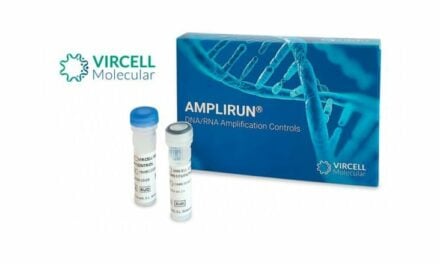