Less Than Half of Pregnant People Screen for Hepatitis C, Study Shows 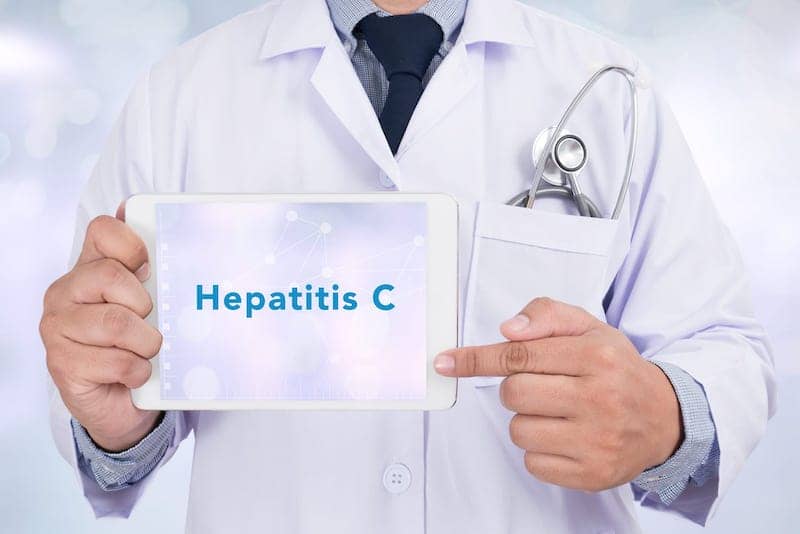 A new Health Trends study from Quest Diagnostics developed in collaboration with the Centers for Disease Control and Prevention (CDC) found that the rate of hepatitis C (HCV) antibody screening increased 145% in pregnant people during the decade-long study period ending June 2021, but is still low, with nearly 41% of pregnant people receiving screening in early 2021.

The study, which was published in Obstetrics & Gynecology, is a large scale, nationally representative analysis of the impact of medical guidelines on screening for HCV in pregnancy, based on deidentified test results of more than five million pregnant people across the United States.

In early 2020, the CDC and the US Preventative Services Task Force (USPSTF) published guidelines acknowledging the value of HCV antibody screening in adults, including pregnant people, in response to growing rates of Hepatitis C infection in the United States, particularly in younger adults and in pregnant people.

“Our Health Trends study underscores the power of medical guidelines to favorably influence screening rates for diseases such as hepatitis C,” says Harvey W. Kaufman, MD, senior medical director, Head of the Health Trends Research Program for Quest Diagnostics. “Yet, it also reveals that gaps in guideline-based care are prevalent and highlights the urgent need to close them in underserved populations. We hope our research brings attention to quality gaps in maternal health in the United States and the importance of ensuring pregnant people are screened for HCV and other diseases that jeopardize their health and that of their newborns.”

While the study found a significant increase in screening among pregnant people after the publication of these guidelines, the results show many patients are not receiving the recommended testing.

“For more than a decade, the opioid crisis has been associated with dramatic increases in hepatitis C among people of reproductive age in the United States, making screening among pregnant people critical to addressing this epidemic,” says Carolyn Wester, MD, MPH, director of CDC’s Division of Viral Hepatitis. “It’s heartening to see an early increase in testing among pregnant people following our updated screening recommendations in 2020. However, we still have a long way to go given that less than half of mothers are receiving the recommended hepatitis C screening. And just as importantly, we must work to make sure those who are diagnosed are connected to postnatal treatment and cured of hepatitis C – otherwise, we are missing a critical opportunity to improve the health of mothers in this country.”

The study included 5,048,428 pregnant people ages 15-44 years in all 50 states and the District of Columbia with either Medicaid or commercial health insurance who had obstetric panel testing that included HCV antibody screening performed by Quest Diagnostics. The study examined testing patterns in this population between January 2011 and June 2021. Approximately three quarters (74.6%) had commercial health insurance and one in four (25.4%) were insured through Medicaid.

In the study period overall, 23.3% had an HCV screening test during their pregnancy. During the 10.5-year study period, the screening rate increased 145%, from 16.6% in 2011 to 40.6% in 2021. After the 2020 hepatitis C screening recommendations were published, the rate of HCV testing significantly increased relative to the pre-universal recommendation period.

The study builds on an ongoing collaboration between Quest and CDC to study viral hepatitis prevalence and testing patterns, based on insights from laboratory testing, to support the goal to eliminate hepatitis in the United States. In 2017, Quest and CDC published research based on Health Trends laboratory data that found the rate of pregnant people and newborns with hepatitis C increased between 2011 and 2014.5 In 2021, researchers from both organizations published a study that revealed a 40% decline in HCV diagnosis and treatment during the early months of the COVID-19 pandemic.6

The study’s strengths include national scale and results of quality laboratory testing methods. Weaknesses include lack of medication and other clinical data to identify patterns in treatment. 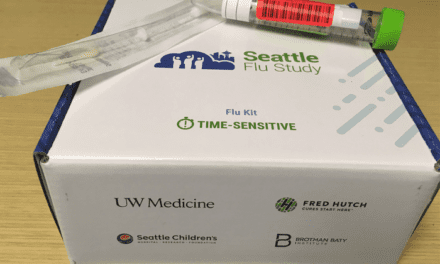 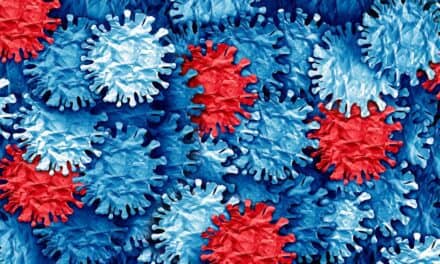