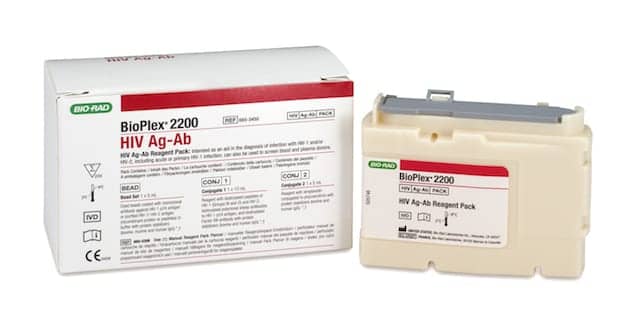 The assay is designed to simultaneously detect and differentiate human immunodeficiency virus (HIV)-1 p24 antigen, antibodies to HIV-1 (groups M and O), and antibodies to HIV-2 in human serum or plasma. It is approved for diagnostic testing, including use with patients as young as 2 years old and pregnant women, and it can also be used for organ donor screening.

“Bio-Rad is proud to offer US labs our next-generation HIV diagnostic product,” says John Goetz, chief operating officer at Bio-Rad. “The BioPlex 2200 HIV Ag-Ab assay can detect HIV-1 p24 antigen early in an infection, so clinicians can treat patients sooner and are better able to control the spread of the disease. The assay also specifically identifies the type of HIV marker that was positive, which can help guide follow-up testing, saving lab time and resources.”

In the 6 months after a person becomes infected, virus levels are high and the risk of transmission is great. With the BioPlex 2200 HIV Ag-Ab assay, clinicians can use identification of the HIV-1 antigen to help distinguish patients with early infection. The US Centers for Disease Control and Prevention recently estimated that more than 1.2 million people in the United States are living with HIV.1 Of that number, some 168,300 (14%) do not know they are infected. Early treatment of HIV patients and outreach to those they may have infected reduces the risk of further transmission.

With release of the HIV Ag-Ab assay, Bio-Rad expands the infectious disease menu of its BioPlex 2200 system. The BioPlex 2200 is a fully automated, random access multiplex testing system that provides clinical laboratories with the capability to rapidly process multiple individual tests that have traditionally been processed separately. The system conserves patient sample volume, helps consolidate workstations, and looks to simplify workflow.

The fifth-generation multiplex HIV Ag-Ab assay is already being offered in Europe. 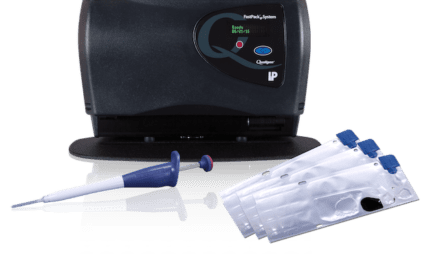 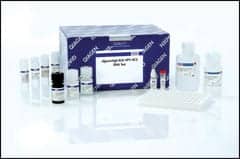