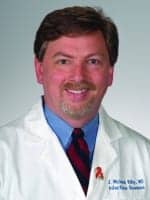 This is a sidebar to CLP’s June feature, “STD/HIV Testing.”

In the past, obtaining these two tests on a quarterly basis was standard, but recently, clinicians’ confidence in reliable long-term responses to newer therapies, combined with a desire to be more cost-efficient, has led to greater comfort with increasing the interval of testing to every 4 to 6 months (especially among patients with relatively intact immune systems who have been stable on the same treatment over several follow-up visits), Kilby continues.

The key to monitoring HIV therapy is to ensure the achievement of relatively rapid (typically over approximately 6 to 8 weeks) and consistent (<50 copies/mL, repeatedly) viral load suppression. Viral load assays with heightened sensitivity (to <10 or even <2 copies of HIV RNA/mL, for example) are available, but outside of possible research interest the clinical utility of measuring this ultra-low-level viremia has not been proven, Kilby says. Isolated events of detectable, but relatively low-level viremia (say, 50 to 200 copies of HIV RNA/mL)—often referred to as “viral blips”—generally have been shown to have little or no clinical relevance. However, repeated detectability usually reflects either drug resistance or poor adherence to dosing.

In most cases of drug resistance (whether pre-existing or evolving over time due to poor adherence), the viral load will increase exponentially over a relatively short period of time and begin to approach the pretreatment viral load baseline, rather than maintaining at low but detectable levels (say, 50 to 100 copies/mL), Kilby says. Very low-level viremia is not conducive to viral resistance testing, and although recommendations may change over the coming years, it is currently not standard to attempt viral resistance testing for isolated or occasionally recurrent “blips.” A consistently rising viral load in the presence of reported drug adherence (or a failure to ever reach undetectable levels at all on appropriate therapy), on the other hand, necessitates testing for drug resistance to help guide therapeutic choices.

The absolute CD4+ T cell count is expected to rise on HIV therapy, but the rapidity and extent of the rise is much more variable and unpredictable than the viral load decline. Some patients with highly advanced AIDS (<50 CD4+ T cells/ccm) may have an increase to nearly normal levels over the first year of therapy (to >500 to 1,000 CD4+ T cells/ccm), whereas at the other extreme, some patients will have only a very gradual or minimal rise despite achieving undetectable plasma viral load levels.

“Unfortunately, not much is known is about what to do in a setting of immunologic discordance (viral load suppression but disappointing CD4+ T cell reconstitution). There is little or no evidence that changes in HIV regimens or experimental immune-boosting interventions will have any clinical benefit if viral replication is being consistently suppressed on the current regimen,” Kilby says.

Therefore, HIV treatment revisions are primarily based upon the plasma viral load level or matters of convenience, tolerability, and drug toxicities. Decisions about prophylaxis for AIDS complications, on the other hand, rely primarily on absolute CD4 count levels over time. Once relative immune reconstitution has been reached (particularly >200 CD4+ T cells/ccm) consistently on effective HIV therapy, prophylactic antimicrobials generally can be discontinued. 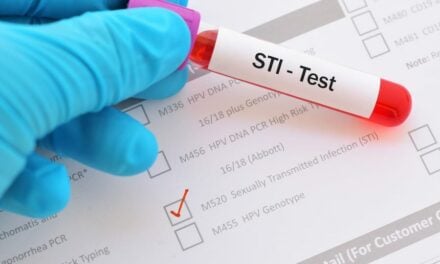 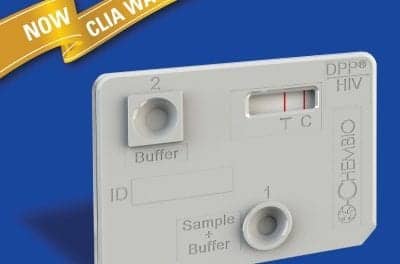 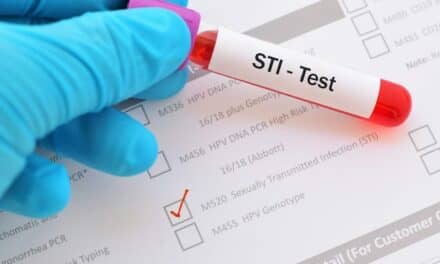