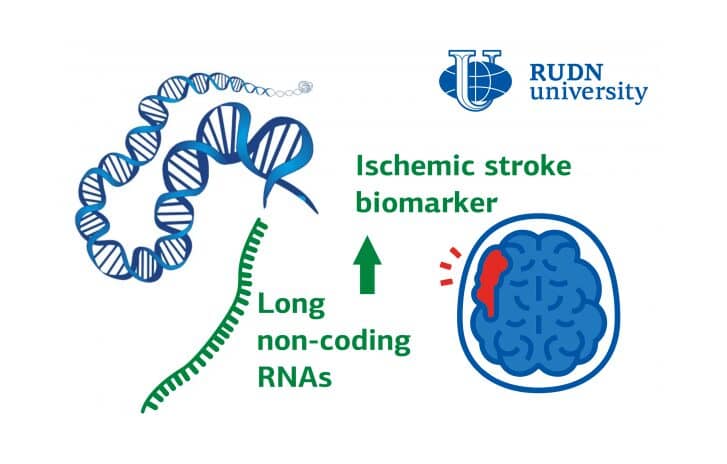 Ischemic stroke, or cerebral infarction, is a disease that can lead to death or disability. Therefore, the search for new ways of its treatment, prevention, or early diagnosis remains one of the main tasks of modern medicine. One approach is to use genetic fragments as markers or therapeutic targets. Doctors from the Peoples’ Friendship University of Russia (RUDN) analyzed the latest research in this direction and outlined the most promising approaches.

“Ischemic stroke is one of the leading causes of disability and death worldwide. The methods used for the treatment and prevention of this pathology, despite significant progress, remain insufficiently effective. This is partly due to an incomplete understanding of the molecular mechanisms that are involved in the pathogenesis of ischemic stroke,” says Ilgiz Gareev, PhD, senior researcher at Institute of Neurosurgery, RUDN University

The study included 34 studies in which long non-coding RNAs were used to diagnose or treat ischemic stroke. These are single chains of nucleotides that are not involved in the production of proteins—they do not encode information about them. However, they are involved in the work of the body as signal molecules – they “report” the presence of a problem and can cause inflammation, cell death, or, conversely, the production of new cells.

RUDN University neurosurgeons found out that one of the non-coding RNA, which is called NEAT 1 (nuclear enriched plentiful transcript 1) turned out to be the most promising for the diagnosis and treatment of ischemic stroke at the same time – it signals risks. To clarify the action of this and other RNAs, further studies are needed, both in vitro and in vivo.

“Our analysis provides insight into the current position of non-coding RNAs in the therapy and diagnosis of ischemic stroke. Different RNAs are expressed differently in ischemic stroke, and some of them can be considered as therapeutic targets and biomarkers for early diagnosis and prognosis. However, none of the existing studies go beyond preclinical studies, and their introduction into clinical practice seems to be very premature,” says Gareev. 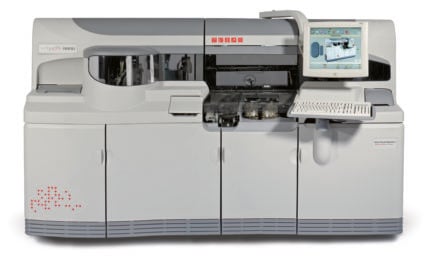 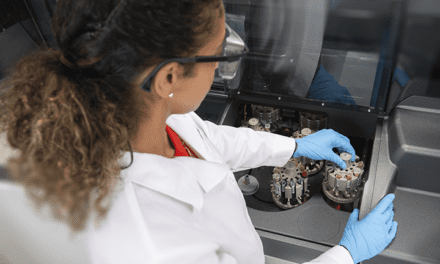