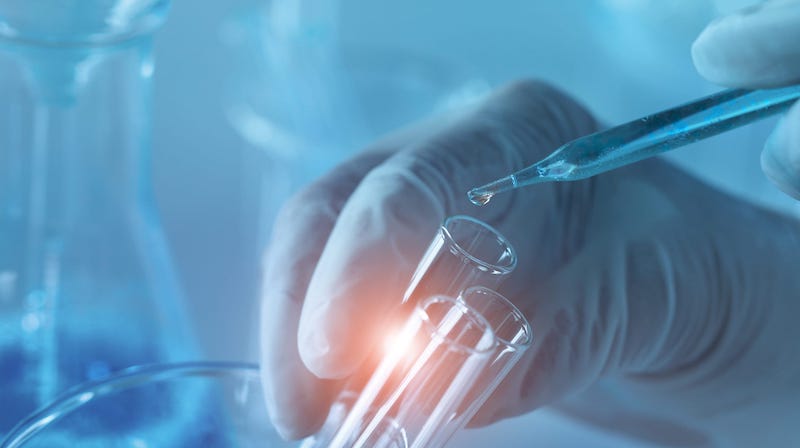 As prices for genetic testing go down and awareness of what these tests can do goes up, more and more people are choosing to have their DNA analyzed. One limitation to these tests is that even when they are conducted with guidance from a doctor, genetic variants may be detected whose roles in disease risk are not fully understood.

In a commentary published in the American Journal of Human Genetics, researchers examined how these variants of uncertain significance can be introduced by underrepresentation of certain ancestry groups—as well as ways to reduce their incidence in genetic databases.

“A great deal of effort goes into broad-based projects that aim to recruit diverse segments of the population,” says first author Paul Appelbaum, ​director of the Center for Research on Ethical, Legal & Social Implications of Psychiatric, Neurologic & Behavioral Genetics at Columbia University. “What’s different about our contribution here is the recognition that broad-based recruitment will need to be complemented by more focused efforts that take group concerns into account.”

In this paper, the investigators focused on particular cultural issues among two ancestry groups, as well as culturally informed ways to address and overcome those issues.

For the first group—the Sephardi Jewish community in New York—they used data collected by the Dor Yeshorim project, an effort created to reduce the incidence of genetic diseases in the Jewish community, especially Tay Sachs. The second group was the Silent Genomes Project, an effort housed at the University of British Columbia that aims to reduce healthcare disparities and improve diagnostic success for children with genetic diseases from Indigenous populations in Canada.

“Both of these groups have specific cultural reasons for being hesitant to provide genetic data. By working with them to find ways to address their concerns, we can overcome these hesitations,” Appelbaum says.

Appelbaum acknowledges challenges in scaling up these kinds of efforts to reach other underrepresented populations and the lack of a one-size-fits-all approach. “For each of these groups, we need to recognize the reasons for their underrepresentation and work with them to find ways to address those concerns,” Appelbaum says. He adds that it’s vital to obtain more funding for targeted recruitment efforts and to develop a governance structure that involves the relevant communities in an ongoing fashion.

“It’s crucial to know the frequency of variants in the population,” Appelbaum says. “And given differences in variant frequency across population groups and the prevalence of population-specific variants, comparisons with reference data from a specific ancestral group may be crucial. That’s true in both clinical settings and in research.” 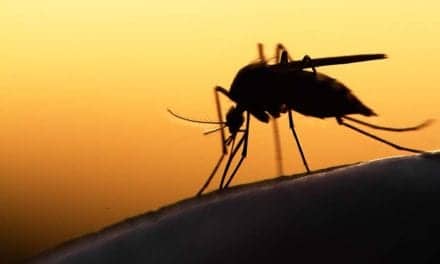 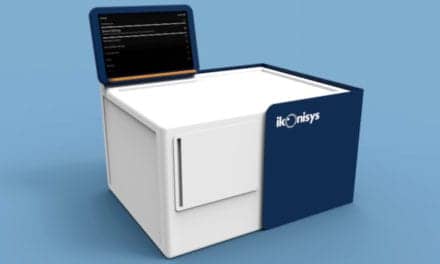