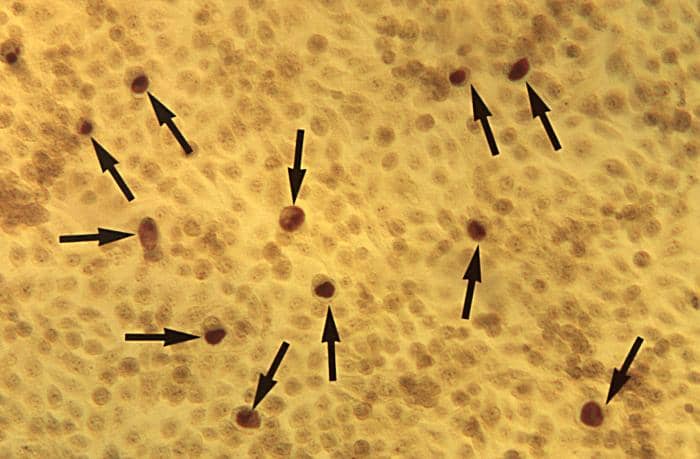 FDA has granted marketing clearance for two tests that can detect the presence of the bacteria Chlamydia trachomatis and Neisseria gonorrhoeae—causes of the sexually transmitted infections chlamydia and gonorrhea, respectively—through diagnostic testing of extragenital specimens.

The Aptima Combo 2 assay by Hologic, Marlborough, Mass, and the Xpert CT/NG assay by Cepheid, Sunnyvale, Calif, are the first tests cleared to perform extragenital diagnostic testing for chlamydia and gonorrhea infections via specimens from the throat and rectum. The tests were previously cleared for testing using only endocervical, vaginal, or urine samples.

“Prior to today, there were no chlamydia or gonorrhea tests cleared for use on samples from the throat and rectum. The availability of these two tests will fill an unmet public health need, by allowing for more screening,” said Tim Stenzel, MD, PhD, director of the Office of In Vitro Diagnostics and Radiological Health in FDA’s Center for Devices and Radiological Health. “It is best for patients if both of these sexually transmitted infections are caught and treated right away, as significant complications can occur if left untreated. Today’s clearances provide a mechanism for more easily diagnosing these infections.”

The Aptima Combo 2 and Xpert CT/NG assays were reviewed through FDA’s premarket notification (510(k)) pathway, which sponsors use to demonstrate that the device to be marketed is at least as safe and effective—that is, substantially equivalent—to a legally marketed device. 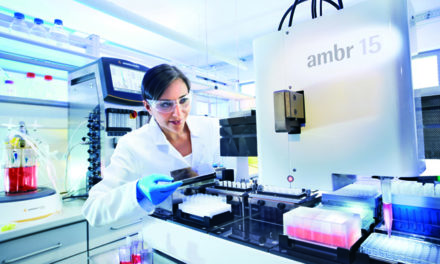