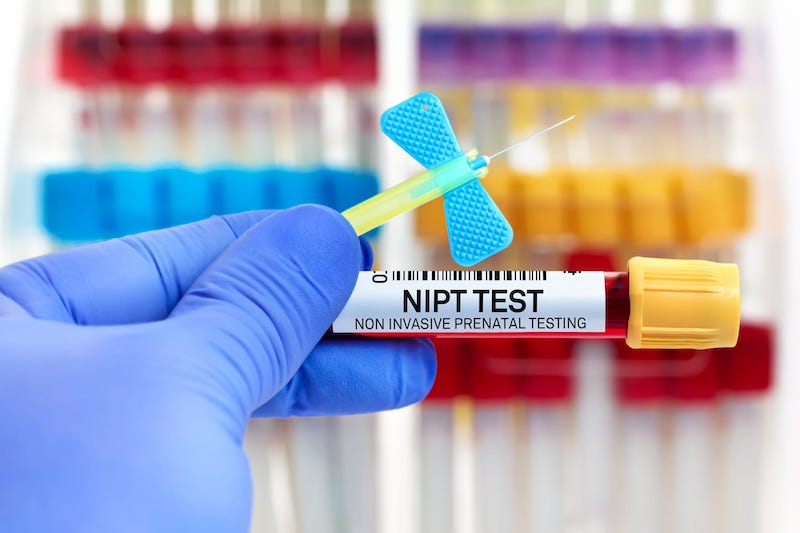 Diagnostic screening for Down’s Syndrome during pregnancy was difficult until the identification and development of a test that could measure fetal fraction in an expectant mother’s blood. While there are challenges, this NIPT test offers clarity into the health of a gestating fetus.

Prenatal screening for Down’s syndrome and other serious genetic conditions by the analysis of a blood sample has been available since the 1980s. The original methods, such as the triple test, lacked specificity (too many false positives) and sensitivity (too many false negatives). In 2011, the field was revolutionized by the introduction of non-invasive prenatal testing (NIPT), which directly measured the presence of fetal-derived DNA circulating in the mother’s blood1. This method greatly improved sensitivity and specificity and it is generally recognized as the optimum screening test2,3.

The first discovery of circulating cell-free fetal DNA in the mother’s blood was made by Dennis Lo in 19974,5. It was immediately apparent that this had the potential to open the door to improved prenatal screening; however, at that time no one could come up with a method to allow analysis of the fetal DNA because of the low fetal fraction. Fetal fraction refers to the proportion of cell-free DNA in the mother’s blood which is derived from the fetus—at 12 weeks gestation its mean value is around 10%. The challenge was that the DNA from the mother masked the analysis of the fetal DNA and for many years scientists tried to develop ways to separate the fetal and maternal DNA to allow analysis.

The great insight that solved this problem was made, again, by Dennis Lo in 2008, who realized that it wasn’t necessary to separate the fetal and maternal DNA—instead he developed a method based on the counting of chromosomal markers6. Down’s syndrome is caused by an extra copy of chromosome 21, therefore a woman pregnant with a fetus affected by Down’s syndrome will show a small increase in the amount of chromosome 21 DNA in circulation. Chromosome 21 represents about 2.1% of the human genome but in a pregnancy affected by Down’s syndrome, this is increased to around 2.2% (depending on the fetal fraction). If it was possible to measure this small but significant increase, then it would allow prenatal diagnosis of trisomy 21. This was made feasible by technical advances in DNA sequencing that allowed the analysis and chromosomal mapping of millions of cell-free DNA fragments. This analysis allowed the calculation of the proportion of chromosome21-derived DNA—a proportion of 2.1% was good evidence of an unaffected pregnancy; a higher proportion indicated the presence of trisomy 21.

Over the years this theory has been translated into a plethora of NIPT methodologies which have greatly improved the performance of prenatal screening; however, some challenges remain. For example, there exists a wide variation around the average fetal fraction. As this decreases, the level of increase in chromosome-21-derived DNA also decreases and, hence, it becomes more difficult to be confident in the reliability of a given result. Many NIPT providers have a minimum fetal fraction requirement and below this level the test is deemed to have failed.

Figure 1 below shows the distribution of fetal fraction values in the population. A small but significant proportion sit below the 5% level where analysis is more difficult.

One way to overcome the low fetal fraction values is to increase the depth of DNA analysis. This generates more data points, allowing for more accurate analysis; however, challenges remain.

The first is one of cost—the most expensive step in an NIPT workflow is the generation of sequence data from the blood sample. Increasing the depth of sequencing translates directly into more expensive tests. The second problem is rather more subtle and is due to the fact that the relationship between count density (the number of individual measurements of chromosomes) and accuracy is not linear: at very low fetal fractions even a significant increase in sequencing levels will not allow a reliable result.

Cell-free fetal DNA fragments are generally shorter than those of maternal DNA and, therefore, have a different size distribution, offering a means to select and enrich for fetal DNA using size selection methodologies. However, this has been delayed by the unavailability of an accurate method to prepare size selected DNA. Recent advances in DNA size selection technology has seen the emergence of instruments that can more precisely separate DNA fragments, giving reliable and accurate size selection and allowing for increased enrichment of fetal fraction7. An example is Ranger Technology from Yourgene Health which is able to accurately and reliably prepare a specific size fraction of the cell-free DNA.

Figure 3 below shows the impact of size selection on typical cell-free DNA libraries used in NIPT applications. The blue histogram profile can be seen to capture the shorter fetal DNA fragments rather than the red profile which has a higher proportion of maternal DNA content.

Figure 4 graphically presents the enrichment seen by applying size selection technologies, such as Ranger Technology, to NIPT samples which can achieve up to two-fold fetal fraction increases compared with non-size selected methodologies.

An additional benefit of the increase in fetal fraction obtained using Ranger size selection technology is that it is possible to consider the use of standard EDTA tubes rather than expensive specialized preservation blood collection tubes (BCTs) for NIPT as demonstrated by the Centre de recherche du CHU de Quebéc-Université Laval7.

Use of clinical-grade technologies offering scalable and precise DNA size selection with >97% reproducibility, helps to ensure consistent enrichment of the fetal fraction in NIPT. Dynamic methodologies such as these can provide call results from as little as 2% fetal fraction, compared to an industry standard of 4%. Having the ability to increase the fetal fraction within a sample will help to lower failure rates and deliver more reliable NIPT results meaning more pregnant women will have the opportunity to benefit from NIPT early in their pregnancies.

Stephen Little, PhD, is a successful serial biotechnology entrepreneur. He was the founder of Premaitha Health, now Yourgene Health, and as CEO, took the company from inception to the commercial launch of the first CE-IVD NIPT test, the IONA test, and beyond. Stephen is now a non-executive director at Yourgene Health. He is the former CEO of DxS, an innovator in the field of personalized medicine, developing and manufacturing companion diagnostics, and later became vice president of Personalised Healthcare following its acquisition by QIAGEN. Prior to his leading role at DxS, Little worked for 20 years in various senior positions in the diagnostic divisions of AstraZeneca and ICI. 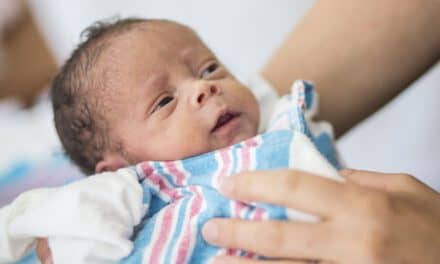 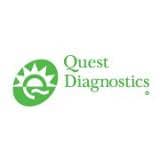