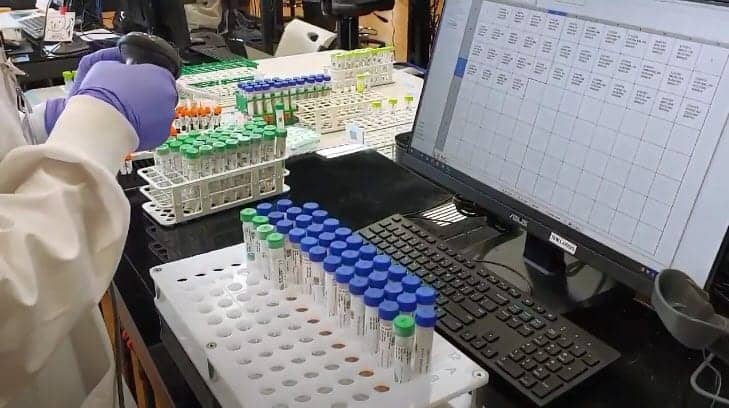 There are clear advantages for laboratories that have a laboratory information system (LIS) that can support a COVID-19 PCR pooled testing strategy for the screening of asymptomatic individuals. Pooled testing, which involves the mixing of multiple specimens together into a batch sample, enables labs to boost testing capacity, improve turnaround times, conserve testing kits and other supplies, and reduce the cost per test.

Glendale, Calif-based LigoLab’s LIS & RCM Operating Platform has pooled testing technology built into its clinical module to help laboratories increase testing capacity and improve turnaround times. The platform supports the tracking of multiple specimens in one well and the retesting of a pooled sample if it comes back positive for the coronavirus.

“Without this robust tracking functionality, the retesting of a positive pooled sample and the likelihood of errors both become real barriers for labs,” says LigoLab CEO Suren Avunjian.

After accessioning, barcode labels are printed and placed on each specimen bottle. These labels serve as the LIS specimen ID and they enable the full traceability of the batched samples throughout processing.

Next, LigoLab maps multiple specimens in a well by scanning the specimen IDs and using a visual representation of a rack on-screen that includes each well on a plate. The scanned barcodes and other relevant case information populate in each well on the screen. When samples are pooled, multiple barcodes of specimens appear visually in each well.

“The automation of plate mapping in LigoLab LIS really streamlines the process and cuts out the potential for errors because it prevents the same LIS specimen ID from being in multiple locations,” says Avunjian. “Within a matter of minutes, users are able to accurately map a 96-well plate with multiple specimens in each well, and this allows for seamless tracking of the pooled samples all the way through to resulting.”

Avunjian also says LigoLab’s team of developers is in the process of building out functionality that will enable a camera to instantly scan every specimen barcode on an entire plate, making the process even faster.

Once the entire plate is populated with the relevant data, a CSV file is created and then transmitted to the testing instrument.

After processing, the test result is reviewed and autoverified.

If negative, the result is automatically routed by LigoLab’s interface engine from the testing instrument back to the LIS, where a report is created and immediately delivered to the patient, physician, and public health agency.

“LigoLab Operating Platform has the connectivity and flexibility needed for the testing of pooled samples and the built-in interface engine ties it all together,” says Avunjian. “The platform is designed for high volume testing and it integrates with a variety of systems, instruments, robotics, and other automation platforms to allow for quick, streamlined, and error-free processing in the lab.” 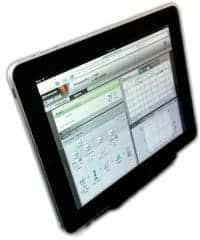