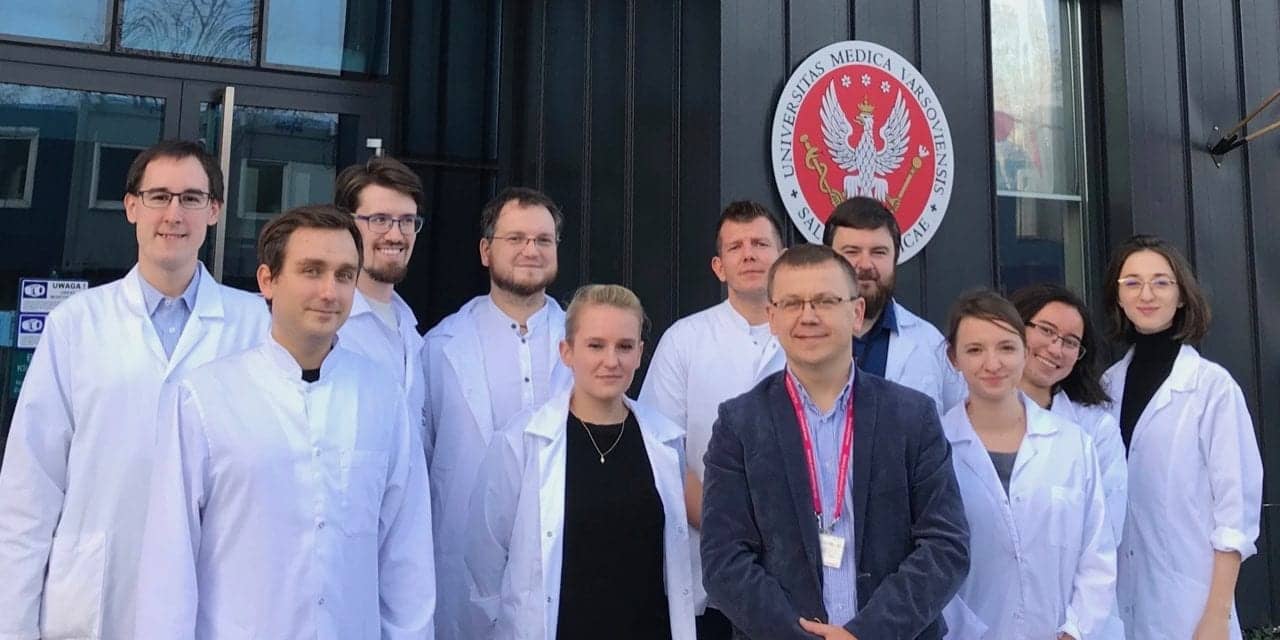 Gut diseases such as inflammatory bowel disease (IBD) are increasingly prevalent worldwide, especially in industrialized countries. In 2015 alone, 3 million people in the United States and 250,000 people in the UK were diagnosed with IBD.1,2 Symptoms can include bloody diarrhea, extreme tiredness, pain and swelling of the stomach, and weight loss. A new study proposes a novel, noninvasive test for assessing gut function that may help screen and monitor treatment of gut diseases using only 1 mL of blood and stool.3

Researchers at the Medical University of Warsaw have proposed the ‘permeability ratio’ as a noninvasive method of testing for gut leakage.

How well the human gut functions is determined by the gut-blood barrier, a complex multilayer system similar to a filter that precisely controls the passage of nutrients and prevents bacteria inside the bowel from passing into the bloodstream. In people with IBD and other intestinal diseases, the gut-blood barrier is impaired, making it like a ripped sieve that allows bacteria to pass from the gut into the blood. This is commonly referred to as a leaky gut. 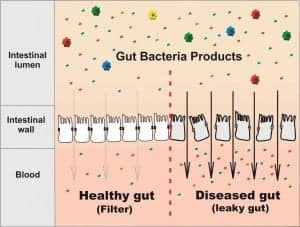 The new test measures the concentration of gut bacterial products in the patient’s blood and stool. The study’s authors believe that with further research this assessment of gut leakage will be very important in the diagnosis and treatment of IBD and other intestinal diseases.

The usual strategy for diagnosing and monitoring IBD is based on a colonoscopy. This invasive procedure typically requires anesthesia and assesses structural lesions rather than gut malfunction. Gut disorders can happen before there are visible structural changes, so diagnosing based on functional tests evaluating gut leakage could allow clinicians to detect the disease earlier. While there is no cure for IBD, it is controllable. Early diagnosis would enable patients to control symptoms before they became severe, improving their quality of life. 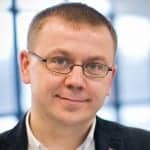 The new research proposes a simple, noninvasive test that could be useful not only for diagnosing IBD but also for finding such other disorders as celiac disease and food allergies. It’s also helpful for detecting diseases that result in a leaky gut, such as heart failure, high blood pressure, and liver ailments.

Senior author of the study Marcin Ufnal, MD, PhD, professor and head of the department of experimental physiology and pathophysiology in the center for preclinical research at the Medical University of Warsaw says, “This may be a very important tool for diagnosis and treatment of gut and other diseases, using the leaky gut as a marker for disease, as well as a potential target for treatment.”

The research team of  Marcin Ufnal, MD, PhD, in the center for preclinical research at the Medical University of Warsaw. 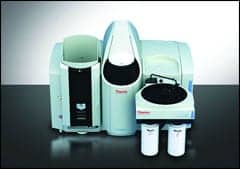 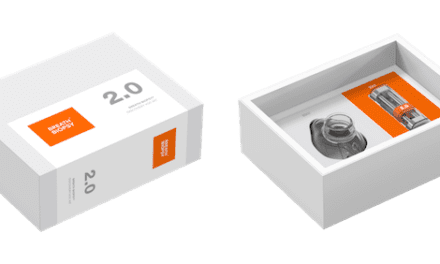