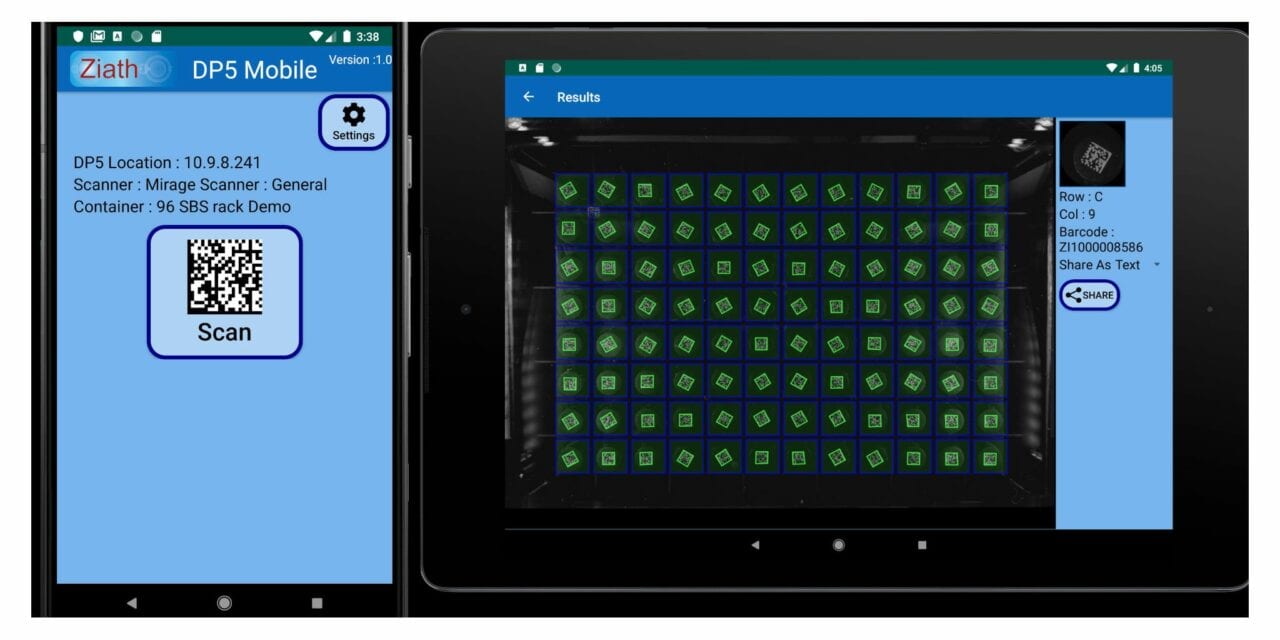 Ziath has introduced a new version of DataPaq 5 (DP5), its versatile web-based digital sample management software product that allows scientists to directly read 2D-barcoded tubes at the point of sample storage or retrieval.

DP5 offers a convenient way to use a 2D barcoded tube or rack scanner anywhere across a laboratory or an organization’s site where a suitable laptop or computer is available. Thanks to its web server design, DP5 will run on both Microsoft and Apple operating systems. DP5 can run from any computer on a building’s local network, to which a Ziath reader is also attached, using a web-based highly intuitive graphical user interface. Designed to run on Ziath’s popular camera-based 2D barcode scanners—the Mirage, Express, and the Cube—DP5 provides visual confirmation of tube identity and individual tube image inspection.

In modern laboratories, samples are typically stored in large negative 80° Celsius freezers, liquid nitrogen tanks, or fully automated stores that are often inconveniently situated in an outbuilding or a basement. DP5 digital sample management tools were developed by Ziath to allow sample management technicians to quickly and accurately log sample identity at the point of storage or retrieval.

The new version of this web-based software tool includes a host of features designed to streamline the collection of tube information for subsequent processing in inventory management software, such as Ziath’s popular Samples program.

In a further development, Ziath is also debuting both Android and IoS apps that can run their rack scanners from a mobile device directly, in addition to using a web interface. This will put tube identification directly into the technicians’ hands as they access their samples, wherever they may be stored.

Featured image: Along with the new version of DataPaq 5 (DP5), Ziath is also debuting both Android and IoS apps that can run the company’s rack scanners from a mobile device directly. (Courtesy: Ziath) 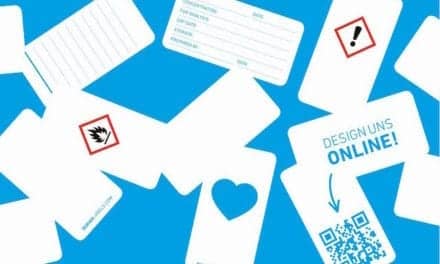 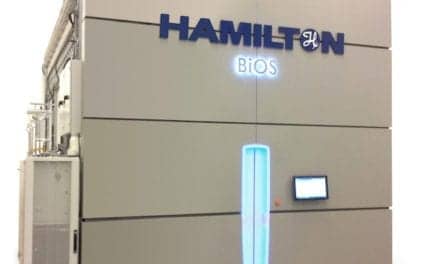