“Data that COLA provided GAO, but that was not used in the report, shows that in general, condition-level deficiencies declined in laboratories that have been surveyed over multiple years,” Beigel says. “We view this as evidence that the quality of laboratories subject to continual and regular oversight has improved.”

The GAO report was commissioned as part of the response to the discovery in January 2004 that the lab at Maryland General Hospital had mailed out questionable results on HIV and Hepatitis tests to patients. A State of Maryland investigation revealed that although the laboratory had been accredited, it suffered from weaknesses in training and quality control that led to the distribution of the inaccurate tests.

Beigel also disagreed with the report’s assertion that advance notice of inspections allowed labs to forge documents in order to pass inspection.

“While much of a laboratory’s evidence of compliance is documentary, there is little of this evidence that can be fabricated in a short period of time,” Beigel says. “More importantly, however, I believe the vast majority of laboratory professionals are dedicated to providing the highest quality patient care possible and therefore would not falsify records.”

“We agree that unannounced inspections in the smaller labs are disruptive and unworkable,” Beigel says. “And most importantly, we agree with the assertion that survey organizations, including the Centers for Medicare and Medicaid Services should employ trained surveyors and assessors who perform consistent surveys.”

COLA also supports the display of posters in laboratories informing personnel of whistleblower protections and instructing them how to file an anonymous complaint, a practice that is already in place at COLA labs. 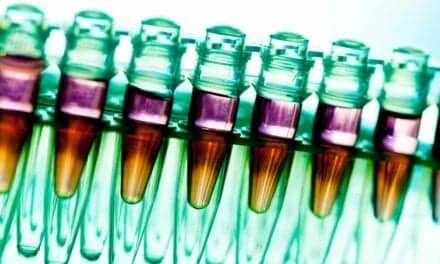