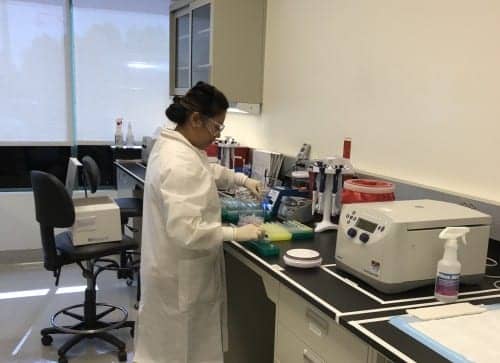 Under the agreement, which supersedes the previous collaboration agreement between the companies announced in October 2020, Oncocyte will acquire the intellectual property (IP) and technology for Chronix’s TheraSure-CNI Monitor, a patented, blood-based test for immune-therapy monitoring, as well as the IP for Chronix’s organ transplant technology. Further, Chronix’s development and business team will become part of the Oncocyte research and development team and will maintain lab operations in Germany to support the continued development and commercial launch of the monitoring tests. The EU-based team will also lead Oncocyte’s commercial efforts with DetermaRx and DetermaIO in Germany and other EU member countries upon closing of the transaction.

Oncocyte intends to accelerate further development of the CNI test developed by Chronix, which is already supported by peer-reviewed publications, as the company prepares to launch the test for research use and pharma trials in the second half of 2021. The initial focus will be on clinical studies in lung cancer and other solid tumor types treated by immunotherapy. The company believes the addition of the CNI test will enable it to enter into blood-based immune-therapy monitoring, which has an estimated total available market of over $3 billion in the United States alone.

“Having worked very closely with Chronix over the past few months we gained greater insight into, and performed more analysis of, the overall potential of Chronix’s IP,” says Ron Andrews, chief executive officer and president of Oncocyte. “After our evaluation, we believe that acquiring Chronix, whose technology includes 12 granted US and EU patents across seven patent families, provides us with a strong patent portfolio that can serve as the basis for our blood-based therapy monitoring and recurrence monitoring programs, and ultimately create significant value for Oncocyte.”

Chronix CEO and Chief Medical Officer Ekkehard Schuetz, MD, PhD, FACB, says, “With DetermaIO and the CNI Monitoring test, the combined company will provide a comprehensive solution that addresses two of the biggest challenges in the field of immune therapy: determining those who will best respond early in the patient management cycle, and monitoring for failure to respond and development of resistance. We had the great privilege of working closely with the Oncocyte team over the past few months and believe that together we have the opportunity to build upon the patent estate and further our footprint in therapy monitoring and cancer recurrence monitoring.”

Andrews adds, “Our next step is to conduct a definitive prospective study that will allow us to bring the CNI test to market, first in Germany and the European Union, and eventually in the United States once reimbursement is achieved. Once launched, we expect to drive significant market share advantage among oncologists in the United States and EU.” 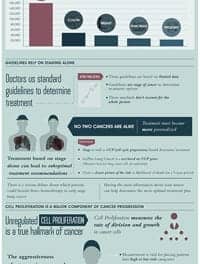 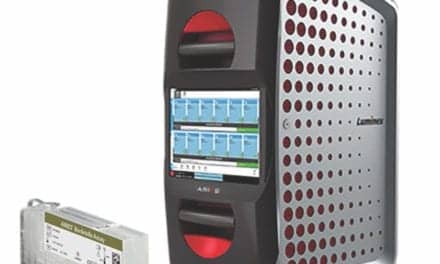 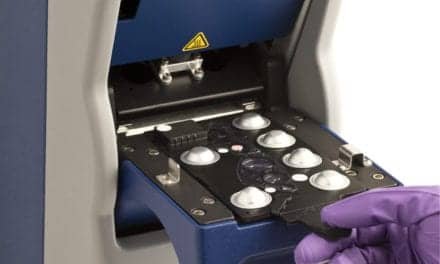 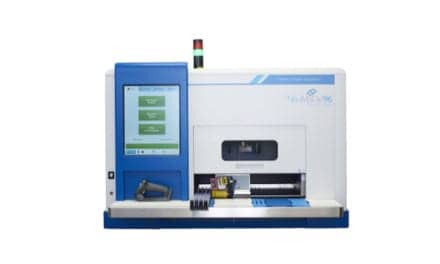