Prodesse Inc  announced that it has signed a non-exclusive distribution agreement with Cepheid.  Under the agreement, Prodesse will offer for sale Cepheid’s SmartCycler® System and accessories.

Prodesse is the manufacturer of the ProFlu+™ Assay, a multiplex real-time RT-PCR test that detects and differentiates Influenza A, Influenza B and RSV from a single patient specimen.  The ProFlu+ Assay was cleared for in vitro diagnostic use by the FDA in January 2008 using the SmartCycler System for real-time detection.  Prodesse has three FDA-cleared assays on its product menu, with several more on the way; all of which run on Cepheid’s SmartCycler System.

Because of the reported low sensitivity of rapid antigen testing for influenza, demand for ProFlu+ has been exceptionally high.  Many laboratories are replacing their current testing methodologies with ProFlu+.  According to Tom Shannon, Prodesse’s president and chief executive, “Many of the top 100 hospitals in the country already have moved to molecular detection for influenza.  This distribution agreement allows us to better serve clinical lab customers as more and more of them seek to implement products like ProFlu+.  We now are better able to support these important customers through packages that provide both the test kits and the real-time instrumentation.  The SmartCycler System is a very easy-to-use, popular instrument.  With this agreement, U.S. labs now have a choice of procuring their real-time instrumentation through Prodesse.”

Rob Koska, Cepheid’s Senior Vice President for North American Commercial Operations, commented, “We are pleased to enter this distribution agreement with Prodesse. The SmartCycler System is a leading open RT-PCR platform with a large installed base. The fact that Prodesse has selected the SmartCycler System on which to base its portfolio of FDA-cleared assays is gratifying. This distribution agreement with Prodesse will allow them to better serve our potential customers in a much more efficient manner.” 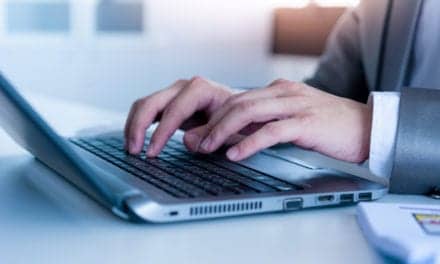 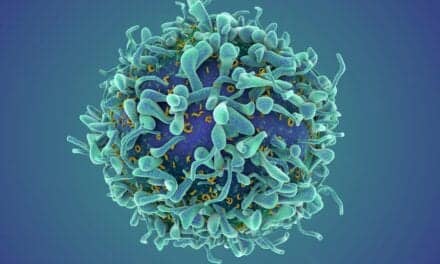