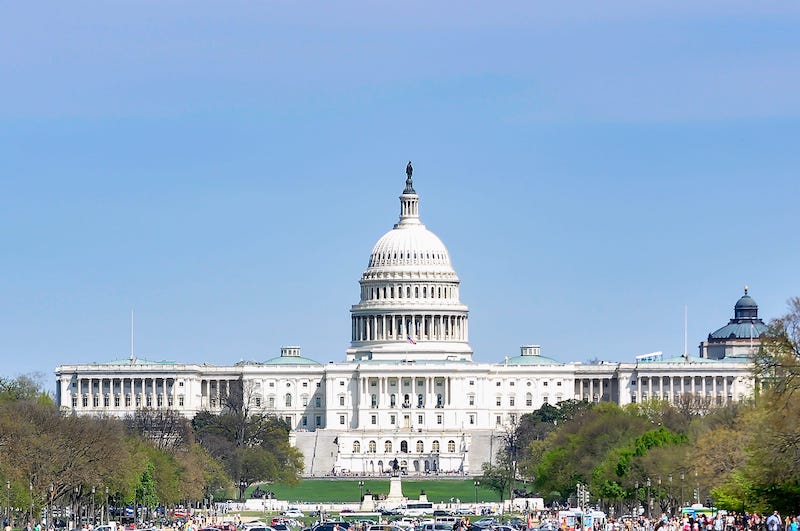 The Association for Molecular Pathology (AMP) applauded Congress for reaching an agreement on the Consolidated Appropriations Act of 2023 and recognizing that it was not the appropriate mechanism for advancing the Verifying Accurate Leading-edge IVCT Development (VALID) Act. The VALID Act proposed dramatic oversight modifications that would have been disruptive to clinical testing laboratories and harmful to patients throughout the U.S.

“AMP members have worked tirelessly to lead advocacy efforts to inform policymakers on how to best modernize the current regulatory framework for laboratory testing services,” says Mary Steele Williams, executive director, Association for Molecular Pathology. “We are grateful for champions in Congress such as U.S. Senator Rand Paul (R-KY), who shared our concerns about the significant flaws in the VALID Act. We look forward to continuing to work with Congress and other stakeholders in 2023 to help ensure widespread patient access to high-quality, essential medical procedures.”

“For decades we have allowed clinical labs in our nation’s academic medical centers the freedom to innovate under the Clinical Laboratory Improvement Amendments (CLIA). The VALID Act would have upended that system and replicated the testing nightmare of the early days of the COVID pandemic, putting all lab-developed tests under the FDA’s control,” says Senator Paul.  “I have been fighting to stop the VALID Act for years, so I am pleased to say that despite a major push all year by powerful special interests, the VALID Act was kept out of the 2022 year-end legislation.”

AMP also thanks Congress for including the following provisions and protections for clinical laboratory professionals in the Consolidated Appropriations Act.

Health Reform in the Crosshairs