Where Are the New Laboratorians? 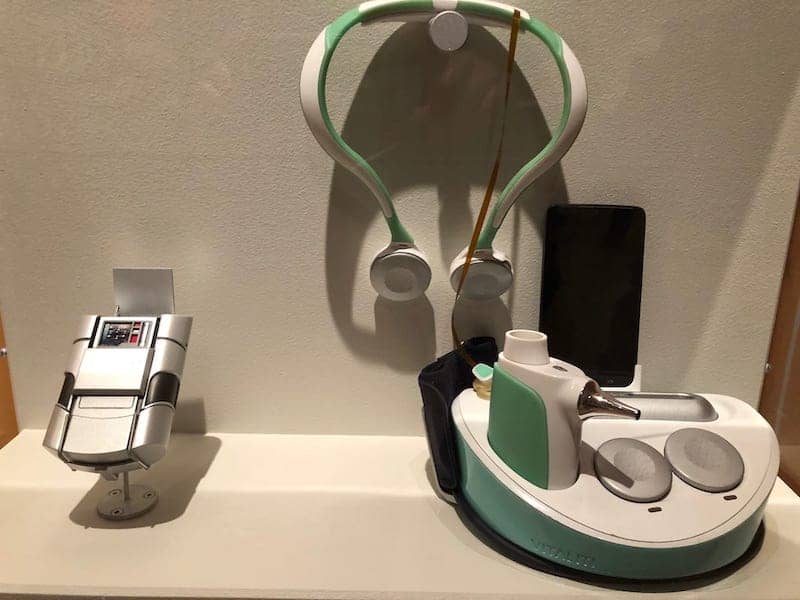 As I write this, it’s graduation season around the country with graduates tossing their mortarboards in the air at the first commencement ceremonies of the 2020s. With these ceremonies comes an introduction to the next generation of journalists, teachers, computer programmers, and political scientists. But where are the new laboratorians?

Likely they’re nowhere to be found. And while a recent a panel at the inaugural COLA Laboratory Enrichment Forum discussed some of the obvious culprits—lack of training programs, poor working conditions, and low wages—they only touched on what could be an even more fundamental to the endemic shortage of new laboratorians: young people don’t see the clinical laboratory as a career option.

I think a better question to ask is “why”? Why don’t young people see the clinical laboratory (and even more broadly science) as a career path?

Because of the brevity of this column, I’ll give a cursory examination of two that I think are key: art and education.

How many scientists—much less laboratorians—have we seen front and center saving the day on our television or movie screens? Today? None. We’ve seen mad scientists galore and the recent The Dropout on Hulu, which showed the clinical laboratory as a Dickensian nightmare world. Who would be inspired by that?

But just a generation or two ago there was Star Trek. How many astronauts, doctors, and, yes, laboratorians do we have thanks to a program that had Mr. Spock or Dr. McCoy—scientists—saving the day? I’d venture an unscientific guess that it’s a lot.

One of the COLA panelists talked about how she went to her kid’s school on career day and brought pipettes and colored liquid and showed them how to draw the liquid. The elementary school kids had a ball. And why wouldn’t they? It’s exciting to do science, instead of just hearing about it.

That isn’t to say that there aren’t good teachers who inspire—I had a few. But just as often a poor classroom experience can extinguish a budding scientist’s interest. It happened to me. I grew up in a medical/scientific household, but several poor experiences in science and math class during high school made up my mind that a writing career suited me best. However, I often wonder if those experiences hadn’t been so negative, would I now be a reader of CLP instead of its editor?

Creating new laboratorians can’t start during a college career night when they’re 17. It has to start earlier—with examples on the screen, in the classroom, and in their lives of how exciting science and medicine are and why they should be a part of it. And while you, as a laboratorian, can’t dictate Amazon’s upcoming programming strategy or reform scientific education in America’s public schools—you can look for opportunities to go to an elementary school career day with a pipette or two or mentor a friend’s kid who’s interested in science. Who knows, you may be inspiring the next generation of new laboratorians. 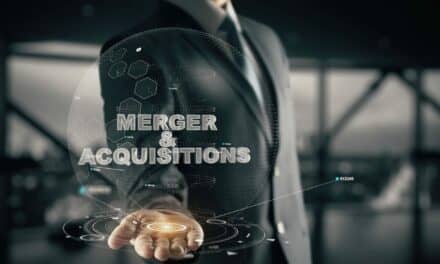 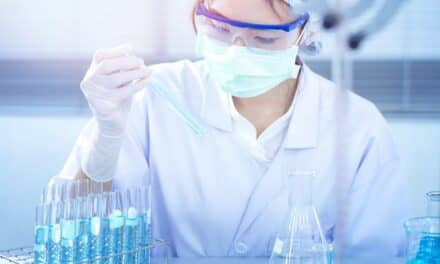 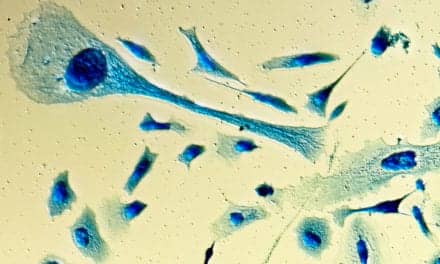