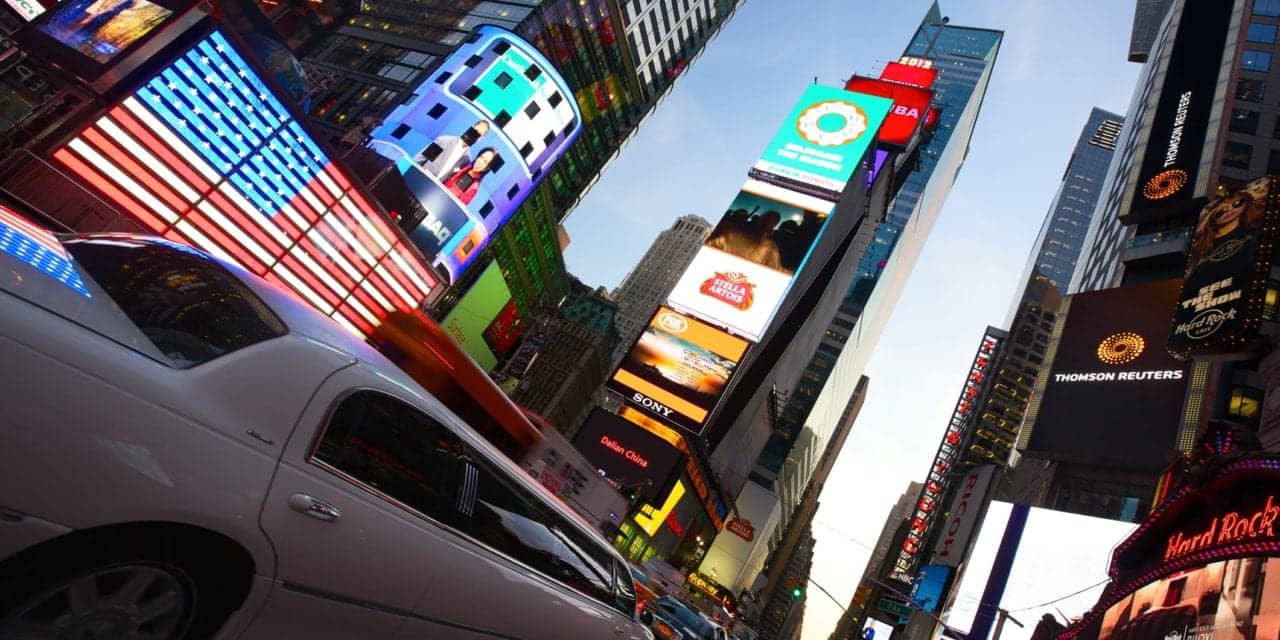 It can take days or weeks to get results for standard covid-19 tests in New York City. Wealthier people are turning to concierge services and small laboratories to get results in as little as 24 hours, according to a report in The New York Times.

As major laboratories struggle to meet surging demand for coronavirus tests, wealthier people and others in privileged professions are avoiding long waits for results — anywhere from four days to more than two weeks in New York City — by skipping the lines.

Some are signing up for concierge medical practices that charge several thousand dollars a year for membership and provide quick turnaround testing. Others have turned to smaller laboratories or doctors’ offices that have their own equipment and can give results in a few hours or less.

“So far, we have tested 12 billionaires,” said Dr. Andrew Brooks, chief executive of Infinity BiologiX, a New Jersey-based company that developed a saliva test used by professional athletes, universities and financial institutions. “This concern is universal.”

Executives at smaller labs in the New York region described a sharp increase in calls from those looking for faster results — not just doctors with wealthy patients but also businesses that need swift, reliable testing. Movie production companies, banks and even trucking companies have turned to small labs.

Some physician’s offices are offering results in less than 24 hours for people who can pay $150 or $200 out of pocket for a test. 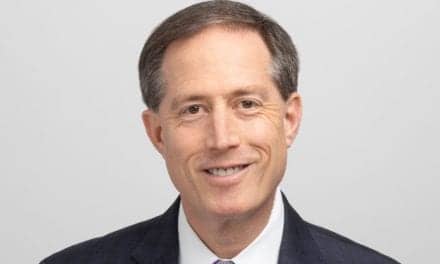