The Centers for Medicare & Medicaid Services (CMS) announced an interim final rule with comment period (IFC) under which the Department of Health and Human Services (HHS) adopts operating rules for the health care electronic funds transfers (EFT) and remittance advice transaction under the Health Insurance Portability and Accountability Act of 1996 (HIPAA).

Section 1104 of the Affordable Care Act (the Affordable Care Act) requires HHS to issue a series of regulations over the next five years for the purpose of streamlining health care administrative transactions, encouraging greater use of standards by providers, and making existing standards work more efficiently.  On July 8, 2011, HHS published the first regulation, an IFC that adopted operating rules for two electronic health care transactions to make it easier for physician practices and hospitals to determine whether a patient is eligible for coverage and the status of a health care claim submitted to a health insurer. On January 10, 2012, HHS published a second regulation, an IFC adopting standards for health care claim payments made via EFT and for electronic remittance advice (ERA).

The announced regulation is the third in the series. It adopts EFT and ERA operating rules that, when implemented by health plans, are estimated to save the industry, primarily physician practices, between $300 million and $3.3 billion over the next ten years.
Some of the future administrative simplification rules will address the adoption of:

Covered entities must be in compliance with the EFT & ERA Operating Rule Set by January 1, 2014. 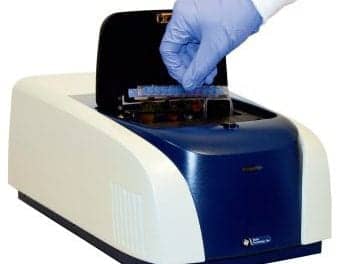