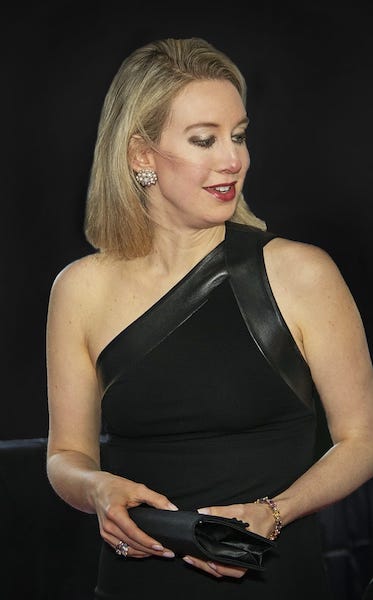 Elizabeth Holmes, the founder of the defunct blood-testing company, Theranos, was found guilty late Monday, Jan. 3, 2022, of four of 11 counts of fraud; with three counts set aside for later. The four counts could bring Holmes a maximum sentence of 80 years behind bars; it is expected her attorneys will appeal her conviction.

Before it shut down in 2018, Theranos voided two years’ worth of its blood tests. It paid to settle several investor lawsuits, as well as fraud charges by the Securities and Exchange Commission.

But prosecutors argued that Ms. Holmes’s actions went beyond those punishments — they were criminal. She led investors to lose hundreds of millions of dollars and patients to get unreliable test results, they said.

Read the entire article at The New York Times. 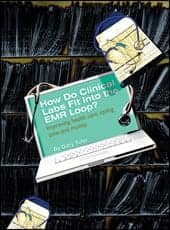 How Do Clinical Labs Fit Into the EMR Loop?