Female-Authored Medical Journal Articles Cited Less Than Those by Men 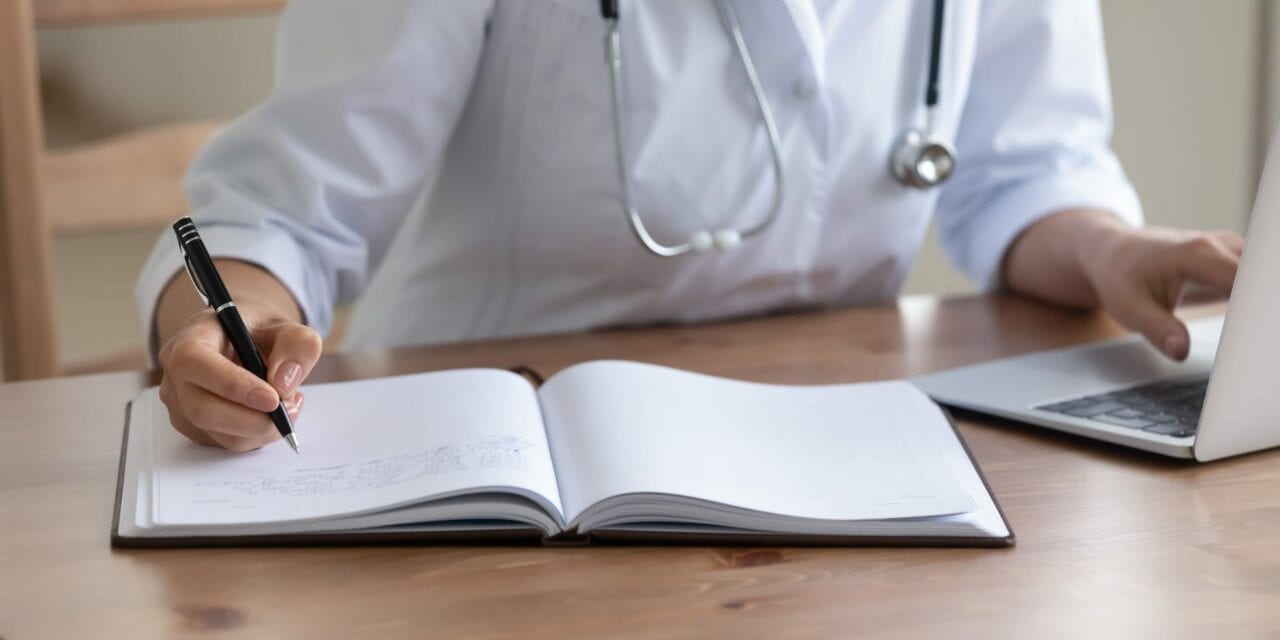 While more women are entering the field of academic medicine than ever before, they are less likely to be recognized as experts and leaders; they are less likely to receive prestigious awards, be promoted to full professorships, hold leadership roles, or author original research or commentaries in major journals. What’s more, articles published by women in high-impact medical journals also have fewer citations than those written by men, especially when women are primary and senior authors, according to new research from the Perelman School of Medicine and the Leonard Davis Institute of Health Economics at the University of Pennsylvania, which was recently published in JAMA Open Network.

“The number of times a peer-reviewed articles cited by other researchers is commonly used as a metric for academic recognition, influence, as well as in professional evaluations and promotions,” says lead author Paula Chatterjee, MD, MPH, an assistant professor of General Internal Medicine at Penn Medicine. “Female academics already face a number of barriers to career advancement, and the disparity in citations only broadens the gap between them and their male peers.”

Authors also note that some of the journals included in the study focus on the field of internal medicine, which typically has a higher proportion of women represented than other clinical specialties. As a result, the findings may actually underestimate differences in scholarly article citations between male and female authors.

“Gender disparities in citations are just one way in which inequities in academic medicine should be examined. Our findings highlight that disparities stem in part from inequities in recognition and amplification of research. This imbalance will not be solved through hiring and mentoring more women alone,” said senior author, Rachel Werner, MD, PhD, executive director of the Leonard Davis Institute for Health Economics. “We must also work to ensure that women already in academic medicine are equally valued and promoted for their contributions and their successes. From the journals publishing this work to academic institutions promoting articles once published, everyone should be invested in bridging this gender divide.”

Widely-used Virus Assay Shown Unreliable When Compared to Other Methods