HRDI Cleared in Connecticut But Will Close Doors

The Healthcare Research & Development Institute (HRDI), Pensacola, Fla., a private industry think tank that has been under investigation for more than 23 months, will cease operations early in 2007.

The attorney general of Connecticut has released HRDI, its members, staff, and any successor organization from further investigation and the organization said in a statement that no wrongdoing was found and no charges were filed after it supplied thousands of pages of documents and hours of interviews. Despite the outcome, the organization will be closing its doors soon.

HRDI denies ever buying, selling, or encouraging the buying or selling of products or services. The organization said its members hope to find new avenues to make positive difference in the quest for improvement in health care. 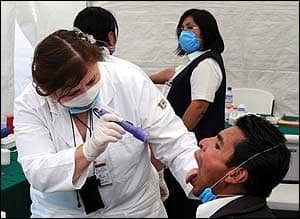 Swine Flu—Outlook For The Season Ahead 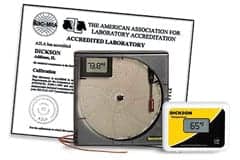