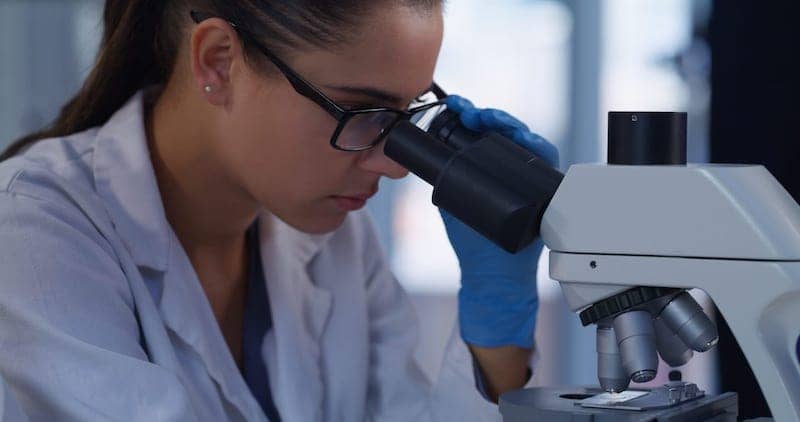 The Laboratory Access and Benefits (LAB) Coalition is calling on Congress to include a delay to upcoming payment cuts to labs for testing reimbursement in its end-of-year legislation package. The next round of cuts, laid out in Protecting Access to Medicare Act (PAMA), is scheduled to go into effect in January 2023.

“We write to ask that you delay impending reporting requirements and payment cuts scheduled to hit the Medicare Clinical Laboratory Fee Schedule (CLFS) for another year as Congress continues to work on permanent reform,” LAB Coalition’s letter to congress reads. “In the absence of a permanent solution that could be passed by Congress this year, it is essential to the industry that Congress instead pass another delay to ensure the flawed payment cuts are not implemented in January.”

Since the implementation of PAMA, labs have been the victims of widespread cuts to test reimbursement because of flawed data collection by the Centers for Medicare and Medicaid Services (CMS). It is estimated that cuts across the lab industry will be 24 percent on average by 2025.

“Everyone agrees that the reimbursement system set up by PAMA is flawed and needs to be replaced. Until there’s a viable solution, Congress must again delay implementation of these cuts to ensure patients have access to medical testing,” says Brett Meeks, executive director, of LAB Coalition.

The LAB Coalition is ready to work with Congress to permanently reform PAMA and ensure that there won’t be any future delays in reforming the bill.