Patrick J. Sullivan Elected to Gen-Probe Board of Directors

Gen-Probe Inc announced that Patrick Sullivan, former chairman, president and chief executive officer of Cytyc Corporation, has been elected to its board of directors.

Gen-Probe’s board now has 10 members, including eight independent directors.

"We are delighted that Pat has agreed to join Gen-Probe’s already strong board," said Hank Nordhoff, the Company’s chairman.  "We expect to benefit greatly from his experiences leading a multi-billion-dollar growth company, and from his deep knowledge of diagnostics and women’s health."

Sullivan, 58, joined Cytyc in 1991 as vice president, sales and marketing.  He became president, CEO and a director in 1994, and added the chairman’s title in 2002.  He remained in those roles until the company’s merger with Hologic in 2007.  Sullivan now leads Constitution Medical Investors, a Boston-based private investment firm in partnership with Warburg Pincus, and is also a director of PerkinElmer.  He graduated with distinction from the US Naval Academy and earned an MBA, also with distinction, from Harvard University. 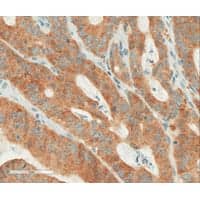 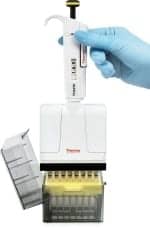