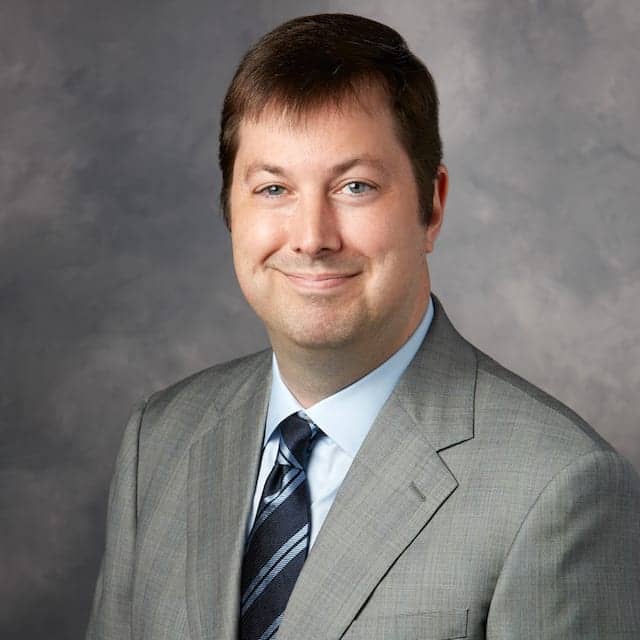 The use of tests that assess genomic variants in circulating tumor DNA (ctDNA) is on the rise. A new joint review from the American Society of Clinical Oncology (ASCO) and the College of American Pathologists (CAP) has provided an assessment of current evidence about the use of such ctDNA tests in oncology. The review also lays out a framework for future research and clinical practice guidelines to help better inform clinical practice.1

“This is an area of great interest to both pathologists and oncologists,” says Jason D. Merker, MD, PhD, FCAP, and CAP cochair of the expert panel that developed the review. “It’s also an area where we see a lot of commercial advertisement, and a lot of enthusiasm from the public. We thought it was a good time to look at the literature and take an evidence-based approach to various uses for ctDNA assays.”

Analysis of ctDNA enables clinicians to assess the characteristics of a patient’s tumor through a simple blood test, often referred to as a ‘liquid biopsy.’ The term ‘liquid biopsy’ may refer to assays that analyze proteins, DNA, or cancer cells that circulate in the blood. Recently, it has been used in reference to mutations found in ctDNA. Compared to traditional biopsies, which involve removing a piece of tumor tissue from the body, a liquid biopsy is less invasive and is associated with fewer potential complications.

Despite growing excitement over the use of liquid biopsies in oncology—with possible applications including cancer screening, informing treatment decisions, and monitoring response to treatment—the strategy raises a number of questions.

“Like all new things in medicine, the use of ctDNA assays in routine cancer care requires evidence of clinical utility,” says Daniel F. Hayes, MD, FACP, FASCO, and an ASCO member of the expert panel that developed the review. “At present, there is insufficient evidence of clinical validity and utility for the majority of ctDNA assays in advanced cancer, including those that interrogate a panel of genes.”

To conduct the review, a multidisciplinary panel of experts appointed by ASCO and CAP examined evidence from 77 relevant articles published from January 2007 to March 2017. The review was limited to the analysis of literature focused on sequence and gene copy number variants in ctDNA from solid tumors. Key findings from the review include the following:

To date, only a single liquid biopsy test has shown sufficient clinical utility to earn FDA approval—the Roche Cobas assay for mutations in the EGFR gene, to be used in non-small-cell lung cancer. Nevertheless, a variety of liquid biopsy tests have been made available for use in clinical practice.

“There is very significant potential for many different applications of ctDNA tests in the future,” says Merker. “However, we need to make sure that we develop the body of evidence as part of clinical trials to support these applications in various tumor types. This is critical to ensure that we are providing the best care for our patients.”

When used for the purpose of informing treatment decisions, Merker stresses, ctDNA test results will have to be integrated with other pieces of information to come up with the best possible option for the patient.

According to the associations, increasing use of liquid biopsy tests in clinical care highlights the clear need for data to inform clinical decisionmaking, which will require more robust research in the field. As more evidence is published, ASCO and CAP will be poised to provide clinical practice recommendations either in the form of provisional clinical opinions or a formal clinical practice guideline.

“What is promising is that this area of research is rapidly evolving, so there should be enough evidence soon to formulate evidence-based guidance for a variety of clinical scenarios,” says Hayes. 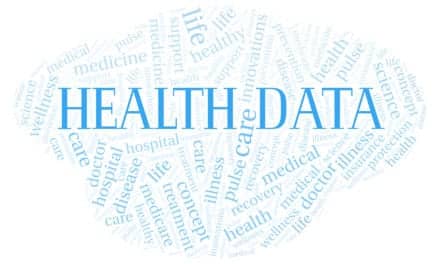