In March, the US Centers for Disease Control and Prevention released a study that increased the agency’s estimate of the prevalence of autism spectrum disorder.1 The prevalence is now one in 54 children, compared to the previous prevalence estimate of one in 59 children, which was released in 2018.
Benjamin Black, MD, director of medical services at the Thompson Center for Autism and Neurodevelopmental Disorders at the University of Missouri, believes this change shows the need for increased autism resources around the country.

“The increase in autism spectrum disorder prevalence to one in 54 children is important and highlights the continued need for resources to be devoted to this area,” Black says. “However, equally important are the disparities that this study noted geographically and across socioeconomic groups.  The Thompson Center strives to be a leader in challenging these disparities through its educational, research, and clinical care programs.”

Read more from the Thompson Center. 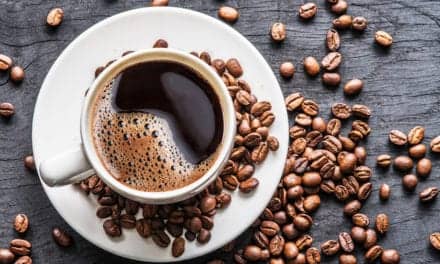 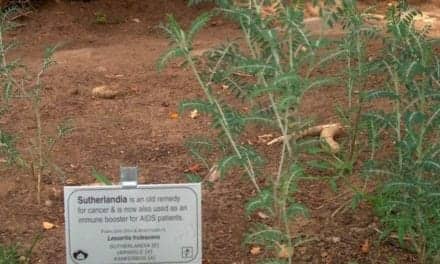