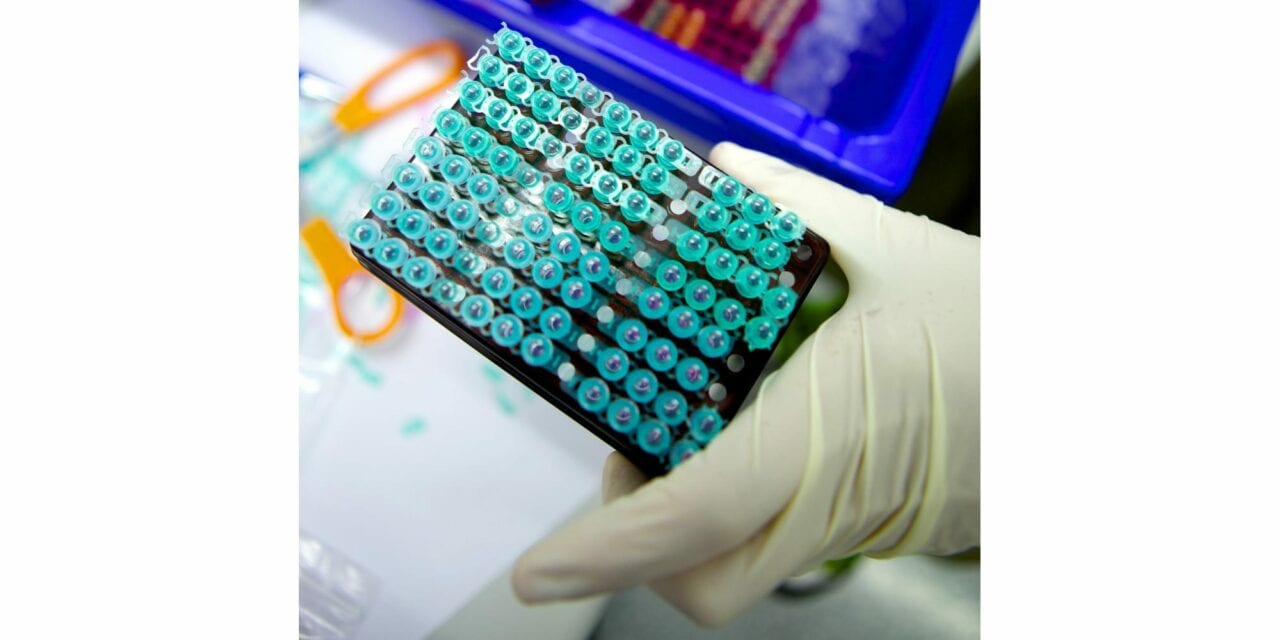 In a collaborative report published in Cell, scientists from Sydney and New York describe the critical worldwide need to improve the diversity of cells used in medical research. Currently, 95% of all human cell lines used in research are of European descent. The authors provide actionable steps that researchers and the biomedical community can take to promote more inclusivity in preclinical and basic science research.

The commentary, “Ancestry Matters: Building inclusivity into preclinical study design,” is co-authored by Sophie Zaaijer, PhD, who co-founded New York City-based Find Genomics, a company that aims to improve reproducible cell-based science through its genetic cell tracking software “Find Cell,” and is affiliated with Cornell Tech, New York, and by Amanda Capes-Davis, PhD, from Children’s Medical Research Institute (CMRI) in Sydney, Australia. The authors emphasize that lack of action now could have a far-reaching negative impact on the future of precision medicine for people of non-European ancestry.

Human cell lines play a vital role in medical research. About a thousand cell lines are commonly used and kept in storage, such as at CellBank Australia, which was founded by Capes-Davis. The authors of this publication point out that most of the commonly used cell lines were sourced in the 1960s and 1970s and predominantly come from people of European descent.

“As the Black Lives Matter movement was unfolding before our eyes, we saw this as an opportunity to highlight the same issue in the cells we look at every day under the microscope—the timing just seemed right,” Capes-Davis says.

“We explain in our report how the lack of diversity had slipped into biomedical research unconsciously yet systematically, ” says Zaaijer. ” Now the time has come to correct this inequity.”

Zaaijer adds, “Let’s take drug discovery as an example; a process that heavily relies on human cell lines for initial drug screening. If most of the cell lines used to discover new drug treatments are from people of European descent, do those drugs work equally well in non-European individuals? More and more evidence has come to light showing that, unfortunately, this is not always the case.”

Some diseases are more common in particular communities, such as the Ashkenazi Jewish community, which has a high rate of genetic diseases such as cystic fibrosis and breast and ovarian cancer. The African-American community has a relatively high rate of prostate cancer in men—yet only one in 10 prostate cell lines regularly used in research is of African descent. Lack of diversity in prostate cancer cell lines means that initial anticancer drug screening may miss compounds that are particularly effective for African-American men.

Why is There a Lack of Diverse Cell Lines Available to Science?

Lack of trust in medical research is an important reason why some communities have hesitated to donate cells for scientific discovery—and with reason. Past breaches of trust, such as the historical use of tissue samples without consent, affected community perceptions of research. Recently, however, impressive efforts have been made to form respectful partnerships between community groups and researchers to improve trust and inclusivity.

“A successful model of collaboration between under-represented communities and the scientific community is the Māori in New Zealand, who have worked closely with researchers to develop guidelines for cell and tissue donation using culturally safe practices,” Capes-Davis says. “This kind of initiative should be replicated and scaled up worldwide.”

The biomedical landscape is slowly changing, partially driven by new funding models. In a new research initiative being spearheaded by the New York Genome Center, leaders of the New York City cancer research community have joined together to advance cancer genomics and its practice in clinical care by leveraging the City’s large and diverse population. This innovative collaborative project, Polyethnic-1000, is designed to deepen understanding of the contributions ethnicities make to the incidence and behavior of cancers, thereby improving outcomes for many patients, especially those who currently lack access to the most recent advances in medical science. In September 2020, Polyethnic-1000 awarded grants to fund seven projects that address the role of ethnicity in several major cancer types, taking advantage of the diversity of patients being treated at health care institutions throughout the New York City area.

Considering the genetic variation within the human population is critical for providing personalized care,” says Nicolas Robine, PhD, director of Computational Biology at the New York Genome Center. “However, after finding population specific variants associated with higher incidences of disease, you need hands-on experiments in the laboratory to find a cure. Using representative cell lines during this phase is key for progress”.

“When you or your loved ones donate cells for science—wouldn’t you want your cells to be actually used for developing effective treatments in the lab?” Zaaijer asks. “It is time for more conscious and strategic consideration of cell line inclusivity in preclinical and fundamental research by laboratory scientists, out of respect for cell and tissue donors and to better serve the needs of all communities.”

Change is not a simple process particularly for cell-based research projects, which can take many years to complete. Improving diversity means changing habits, and means managing more cell lines to ensure that many ancestral backgrounds are included. These efforts in particular may form a serious burden for scientists working with cell lines each day.

In their report in Cell, the authors propose further actions to improve cell diversity for researchers, biobanks, publishers, funding agencies, and community representatives to consider. “We hope we can contribute to finding cures for all people in the long run, but it all starts with becoming aware of the problem and working together on solutions,” says Capes-Davis. 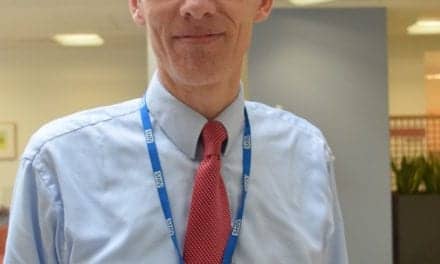 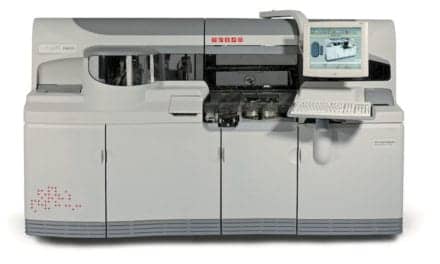