By 2034, the number of Americans living with diabetes will nearly double and diabetes spending will nearly triple to $336 billion, even if the prevalence of obesity in this country remains stable, according to a study published in the November issue of Diabetes Care.

A team of researchers led by the University of Chicago constructed a model of diabetes costs accounting for trends in risk factors (such as obesity), the natural history of the disease and the effects of treatments, all of which helped to improve upon forecasts previously used by government budget analysts, who had not previously taken such factors into account. The study was done to help forecast the impact of alternative policy scenarios as Congress debates changes in the health care system, particularly to Medicare.

The study concluded that, over the next 25 years, the number of Americans with diagnosed and undiagnosed diabetes would soar from 23.7 million to 44.1 million — nearly doubling. During the same period, annual spending related to diabetes would climb from $113 billion to $336 billion (in 2007 dollars). For those who would be covered by Medicare during this time period, prevalence would rise from 8.2 million Americans to 14.6 million, and associated spending would jump from $45 billion to $171 billion.

The analysis in this model differs from previous projection models by taking into consideration constant changes in the diabetes population over time, such as the aging of the baby boomer generation and recent increase in the incidence of obesity rates in the U.S.; and the natural progression of the disease, such as the development of complications affecting the eyes, kidneys, circulatory and nervous systems.

"We built this model to improve the budgetary and health outcome information available to federal policymakers," the researchers explained. "The model provides a rigorous assessment of the future burden of diabetes that accounts for the natural history of the disease and recent advances in treatment."

"Without significant changes in public or private strategies, this population and cost growth are expected to add a significant strain to an overburdened health care system," the researchers concluded. 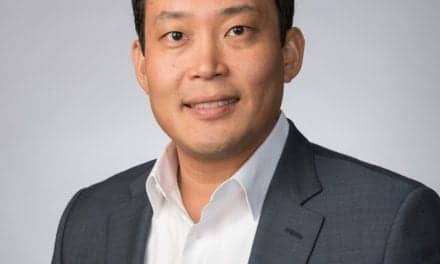 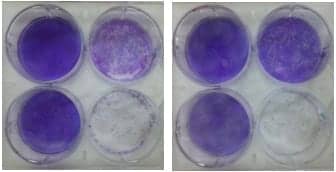