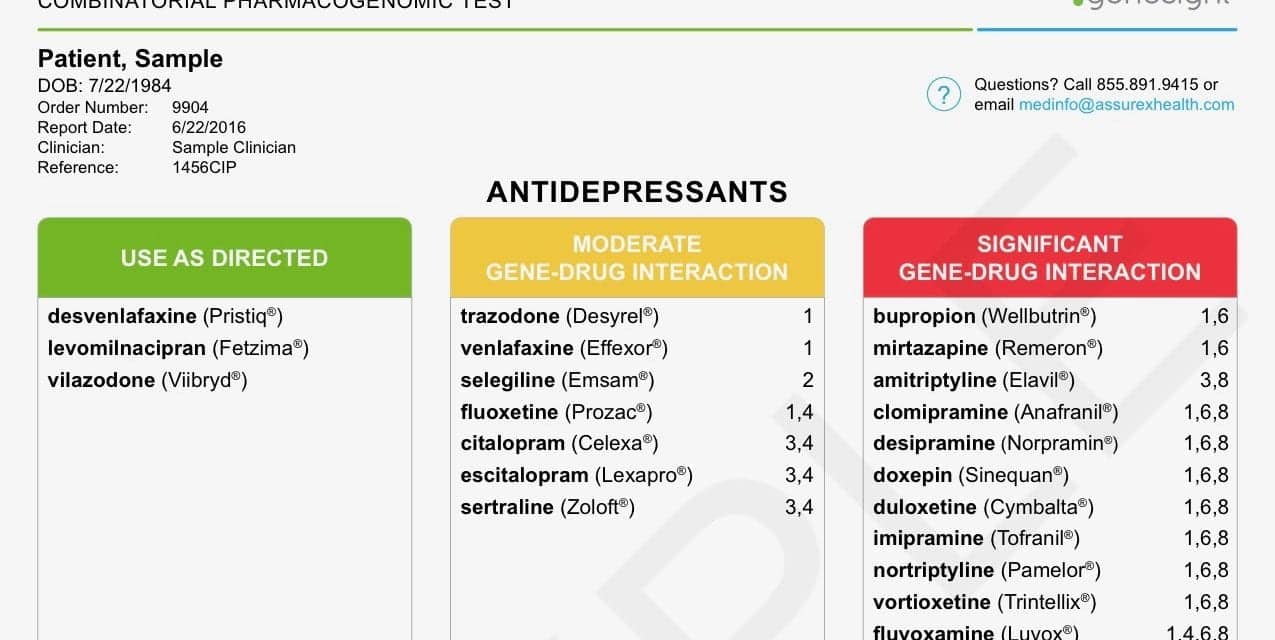 The Assurex study evaluated the clinical utility of the company’s GeneSight psychotropic genetic test in selecting medications for 2,025 patients with moderate-to-severe major depressive disorder who were enrolled in the IMPACT study. All patients were assessed using the Beck Depression Inventory at baseline (Day 0) and at follow-up (Week 8–12) to measure symptom improvement, response, and remission. The findings were reported according to provider type (ie, primary care provider versus psychiatrist).

The IMPACT study found that patients with depression whose medication selection was guided by the GeneSight test saw improvements in remission, response, and symptoms when treated by either primary care physicians or psychiatrists. Additionally, patients treated by primary care physicians exhibited 33% more symptom improvement, 34% increased response, and 57% greater remission when compared to those treated by psychiatrists.

“In this study, the pharmacogenetic testing helped both psychiatrists and primary care providers achieve better outcomes for their patients, and the greatest improvements were observed in the primary care setting,” says James L. Kennedy, MD, lead investigator and head of the Tanenbaum Center for Pharmacogenetics at the Center for Addiction and Mental Health, Toronto. “The significant factor in these differences across care settings may be that psychiatrists frequently care for more complex patients who may have more difficult to treat depression. Importantly, these results strongly support expanding the use of pharmacogenetic testing to patients who are treated by primary care providers.”

Major depressive disorder (MDD) is one of the most common mental disorders and can result in severe impairments that interfere with or limit one’s ability to carry out major life activities. MDD is defined as a period of two weeks or longer during which there is either depressed mood or loss of interest or pleasure, and at least four other symptoms that reflect a change in functioning, such as problems with sleep, eating, energy, concentration, self-image, or recurrent thoughts of death or suicide.

The National Institute of Mental Health estimates that more than 16.2 million adults in the United States had at least one major depressive episode in the past year. 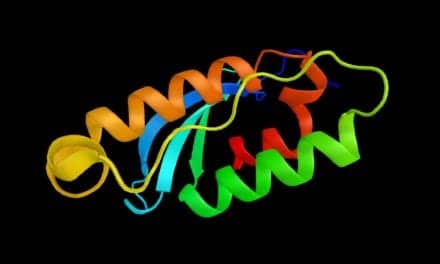 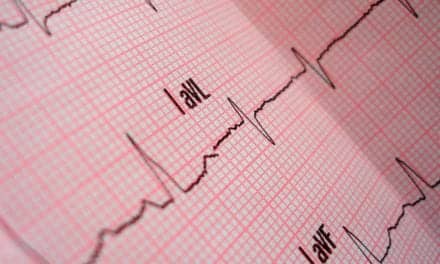 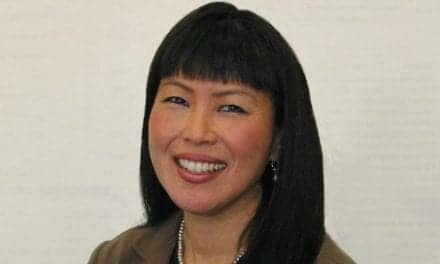