A study that began when clinicians of the Medical University of Vienna and Vienna General Hospital identified muscle weakness and severe fatigue in a previously healthy patient has ended in the identification of a previously unknown genotype of the bacterium Leptospira interrogans.1
While under the observation of Viennese clinicians, the patient’s weakness and fatigue gradually increased until he was soon confined to a wheelchair. The symptoms were indicative of the autoimmune disease myasthenia gravis. However, the treating neurologist observed additional symptoms that were not typical of this condition.

“Laboratory tests revealed raised inflammation and liver values, and the patient had a fever,” explains Matthias Tomschik, MD, a resident neurologist at Vienna General Hospital and first author of the study. “These results pointed to an infection, so we had to look at this case more closely.”

The experts succeeded  in using a polymerase chain reaction test, which examines samples on a DNA level, to identify a previously unknown genotype of the bacterium Leptospira interrogans as the causative agent of the patient’s deteriorating condition. The new strain has now been added to the 147 previously known Leptospira genotypes.

Leptospira are a genus of actively moving bacteria. Species of Leptospira occur in humans and animals (Leptospira interrogans), and are also found in soil and water as free-living organisms (Leptospira biflexa). Hosts commonly include rodents, but also dogs and pigs. Transmission to humans is often via contact with the blood, tissue, or urine of infected animals, or by contact with surface water contaminated with animal urine. In humans, infection can cause leptospirosis.

The Viennese patient’s case of myasthenia gravis was also found to be a very rare type, since antibodies were found against the neuromuscular protein Lrp4. So far, this is the only known case of Lrp4 myasthenia gravis in Austria, as identified by Koneczny and Romana Höftberger, MD, an associate professor at the university’s Institute of Neurology.

The patient was successfully treated with antibiotics to combat the infection and acetylcholinesterase inhibitors to treat the paralysis symptoms. The doctors are assuming that the infection was acquired during a holiday in Vietnam and Thailand. The patient reported coming into close contact with elephants and having swum under waterfalls.

For further information, visit the Medical University of Vienna. 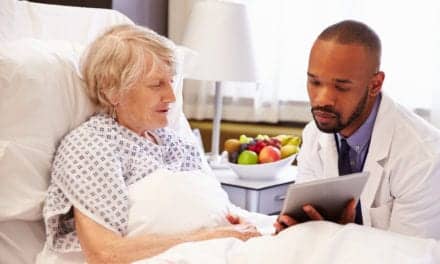 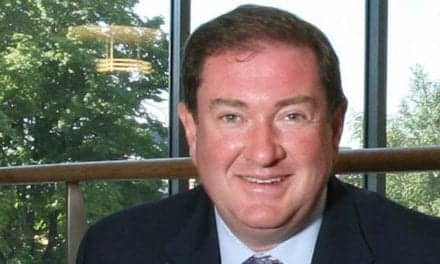 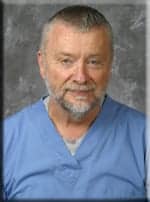