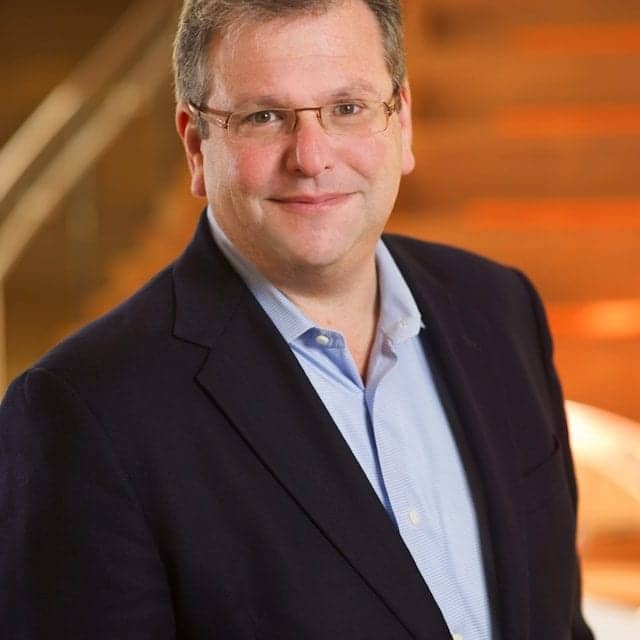 IBM Watson Health, Cambridge, Mass, and the Broad Institute of MIT and Harvard have announced a research initiative aimed at discovering the basis of cancer drug resistance.

The 5-year, $50 million project will study thousands of drug resistant tumors and draw on Watson’s computational and machine learning methods to help researchers understand how cancers become resistant to therapies. The anonymized data will be made available to the scientific community to catalyze research worldwide.

To help understand how cancers become resistant to specific therapies, Broad Institute will generate tumor genome sequence data from patients who initially respond to treatment but who then become drug-resistant. Broad will use new genome-editing methods to conduct large-scale cancer drug resistance studies in the laboratory, to help identify tumors’ specific vulnerabilities. IBM scientists will use Watson to analyze this data and identify genomic patterns that may help researchers and clinicians predict drug sensitivity and resistance.

This new partnership is expected to help lay a new foundation for understanding the basis of drug resistance in cancer—especially the genetic mechanisms observed in patients—and accelerate research across the cancer community to turn knowledge of resistance mechanisms into therapies.

“Defeating cancer involves playing a high-stakes game of biological chess,” says Eric Lander, founding director of the Broad Institute. “When we make a move with a therapy, cancer often responds with a counter-move by finding a way to become resistant. The key will be learning from clinical experience, so that we know cancer’s moves in advance and can plan strategies to cut off its escape routes.

“Knowing how cancers can become resistant will ultimately require learning from hundreds of thousands of patients’ experiences, Lander continues. “We’re proud to work with IBM to make an important start toward this goal, and to make the information broadly available to the scientific community.”

“The Broad Institute is leading the industry in areas of cancer biology, genomics and computational biology, and we are proud to bring Watson’s data prowess to help researchers learn more about one of most important medical challenges that too often stands in the way of effective cancer treatment,” says John Kelly III, senior vice president of cognitive solutions and IBM research. “Watson is already being used in the clinic to aid clinicians in cancer care. Our hope is that this effort, if successful, could eventually lead to significant breakthroughs. Someday, patients who would not otherwise have options in their

battle against cancer may have reason for hope.”

“Currently, cancer researchers have access to genomic information from only a few hundred drug-resistant cancers samples,” says Todd Golub, MD, chief scientific officer and founder of the cancer program at the Broad Institute. “In addition to the goals of this specific study, IBM and Broad are committed to advancing cancer research by sharing the data from thousands of tumor samples with the scientific community to accelerate progress everywhere against cancer,. What we and many others will learn with this information will have important implications for the future of cancer precision medicine and cancer diagnostics.”

For more information, visit IBM Watson and the Broad Institute of MIT and Harvard. 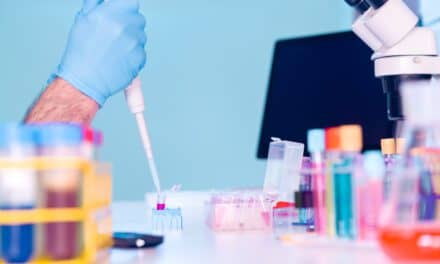