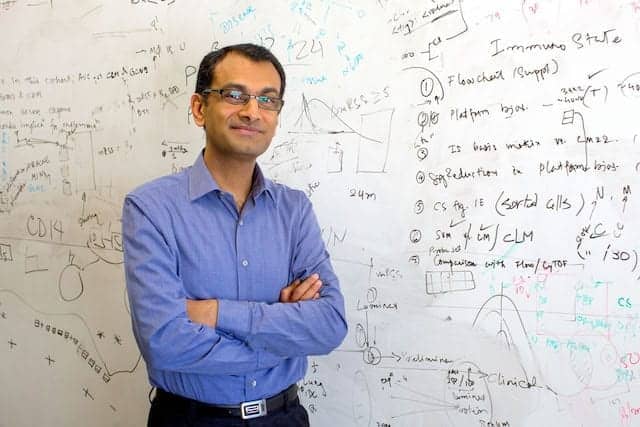 A simple blood test in development may accurately identify whether a patient has a bacterial infection and would benefit from antibiotics, according to researchers at the Stanford University School of Medicine.1

Antibiotics have saved millions of lives and created a world in which complex and lifesaving surgeries are possible. But the overuse of antibiotics threatens to create a global scourge of antibiotic-resistant bacterial pathogens. Because of this problem, public health experts regularly remind physicians to prescribe antibiotics only for bacterial infections. But too often there’s no easy way for doctors to tell whether a patient’s illness is bacterial or viral or, sometimes, if there’s any infection at all.

“A lot of times you can’t really tell what kind of infection someone has,” says Timothy Sweeney, MD, PhD, an engineering research associate with the Stanford Institute for Immunity, Transplantation and Infection and lead author of the paper. “If someone comes into the clinic, a bacterial or a viral infection often look exactly the same.”

“The idea to look for a diagnostic test came from our previous paper in Immunity last year,” says Purvesh Khatri, PhD, assistant professor of medicine at Stanford and senior author. “In that paper, we found a common response by the human immune system to multiple viruses that is distinct from that for bacterial infections. We wondered whether we could exploit that difference to improve the diagnosis of bacterial or viral infections. But we needed a gene signature consisting of far fewer genes for the test to be clinically useful.”

The team used publicly available patient gene expression data to pinpoint just seven human genes whose activity changes during an infection; their pattern of activity can distinguish whether an infection is bacterial or viral.

When pathogens infect the cells of the body, the infection sets off a chain reaction involving the immune system that changes the activity, or expression, of hundreds of genes. Gene expression is the process by which cells extract information from genes and render it in the form of either proteins or RNA. Cells have the capacity to express more or less of each molecule, creating a pattern of gene expression that changes in response to external influences, including infections.

The seven-gene test is a vast improvement over earlier tests that look at the activity of hundreds of genes, according to the researchers. Because so few genes are involved, the new test will be cheaper and faster, while remaining accurate, they said.

A study in Nepal co-authored by assistant professor of medicine Jason Andrews, MD, revealed that only 5% of patients who received antibiotics actually needed them, said Khatri. The Nepalese patients got antibiotic treatment because the drug was cheaper than trying to figure out if they actually needed it. “If we really want to make a difference, our test has to be more cost-effective than the drug itself,” says Khatri.  That’s an important breakpoint, he said, since it could allow health care systems to use antibiotics appropriately and save money at the same time.

The new gene-expression test for bacterial infection faces two hurdles before it can be made available to doctors in a few years. First, it must be thoroughly tested in a clinical setting. Until now, the data and test results for this ongoing work have all come from preexisting, online digital data sets of gene expression from patients with different kinds of infections—not from current patients.

The new study tested the seven-gene test on blood samples from 96 critically ill children and found that the test was accurate. But it needs to be further validated in larger numbers of patient blood samples, the researchers said.

Second, the test needs to be incorporated into a device that can give a result in an hour or less. The preliminary of the blood test takes 4 to 6 hours—too long for people who are seriously ill. In patients who have sepsis, for example, the risk of death goes up by 6–8% for every hour that antibiotics are delayed.

In someone who is obviously severely ill, says Sweeney, prescribing antibiotics would be the default. But often patients have early bacterial infections, and doctors do not yet realize the patient is in danger. The gene expression test could remove doubt in a matter of minutes, allowing doctors to prescribe antibiotics sooner and save lives.

For that reason, Sweeney and Khatri are working with other researchers on a way to engineer the gene expression test to provide results in under an hour. The plan is to combine an 11-gene test they created a few months ago with the more recent seven-gene test. The 11-gene test reveals if the patient has an infection at all. If they do have an infection, the seven-gene test reveals if it is bacterial or viral. Both tests would be run at the same time.

The researchers envision the two tests as a decision tree. “When you put the new seven-gene set together with the 11-gene set, we can make a decision tree that matches how a physician might think about a patient,” says Sweeney. “First we ask, ‘Is an infection present?’ Because some people present with an inflammation, a fever, a high heart rate, but it’s not due to an infection. Then we ask, ‘If so, what kind?’”

The 18-gene combination test would first be used in hospitals, Sweeney says, noting the possibility for a cheaper test using the seven genes could be used in outpatient clinics.

The seven-gene set and the integrated antibiotics decision model have been disclosed by Sweeney and Khatri for possible patent protection to the Stanford Office of Technology Licensing. 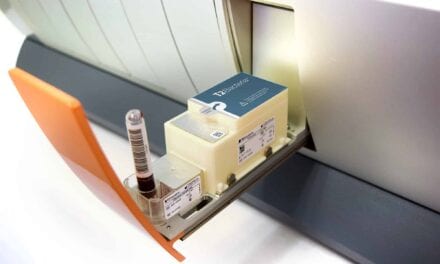 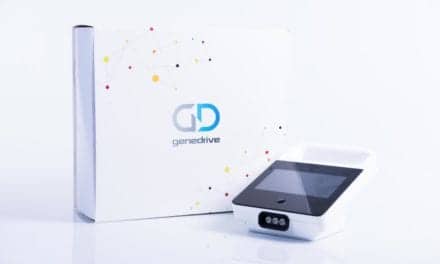 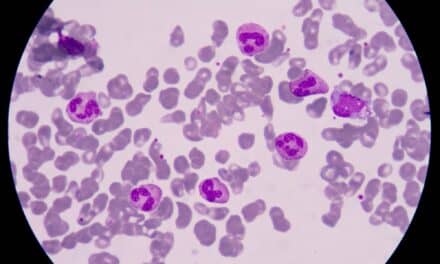 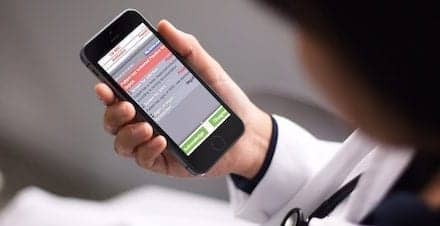