Acute myeloid leukemia (AML) occurs mainly among older patients. Compared to younger patients with the disease, older patients tend to have worse outcomes, with a 3-year survival rate of just 5% to 15%. Moreover, in about half of the cases involving older patients, it is difficult for clinicians to determine the safest, most effective treatment.

But a recent study published online in the Proceedings of the National Academy of Sciences offers a possible new path for improving the treatment of these older patients. Led by researchers at the Ohio State University Comprehensive Cancer Center–Arthur G. James Cancer Hospital and Richard J. Solove Research Institute (OSUCCC–James), the study describes a novel marker that may help doctors choose the least toxic, most effective treatment for many older patients with AML.

The researchers investigated patterns of molecules called long noncoding RNAs (lncRNAs), a class of RNA molecules more than 200 nucleotide units long that are involved in regulating genes. The researchers examined the abundance, or expression, of lncRNAs in patients who were 60 years of age and older, and who had cytogenetically normal (CN) AML.

“We have identified a pattern of 48 lncRNAs that predicted both response to standard chemotherapy and overall survival in older CN-AML patients,” says first author Ramiro Garzon, MD, associate professor of internal medicine at Ohio State.

“Patients in the favorable group had a high probability of responding to standard chemotherapy, while those in the unfavorable group generally responded poorly to the treatment and had worse overall survival,” he says.

“First, they strongly suggest that lncRNA expression profiles can predict which patients will respond to standard therapy. That’s important because it would spare these patients from the toxic side effects of experimental therapies.

“Patients who are classified in the unfavorable group would receive a different therapy, stem cell transplant, or a clinical trial using new therapeutic approaches. Thus, this research will help to tailor leukemia therapy to each individual.”

In addition, she says, this study identified many novel targets for the development of new therapies.

In summary, the researchers showed that lncRNA expression profiles were associated with recurrent mutations, clinical features, and outcome in AML. A fraction of these lncRNAs may have a functional role in leukemogenesis. Furthermore, lncRNAs could be used as biomarkers for outcome in AML. 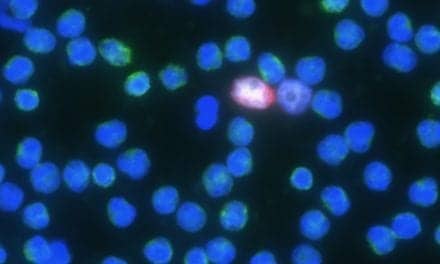 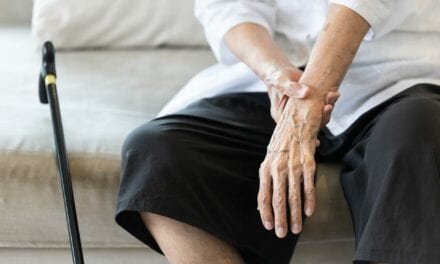 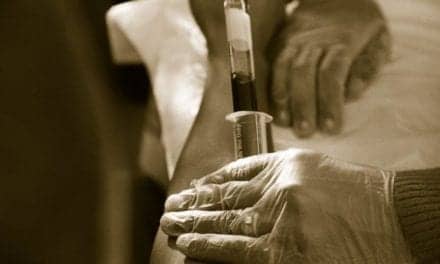