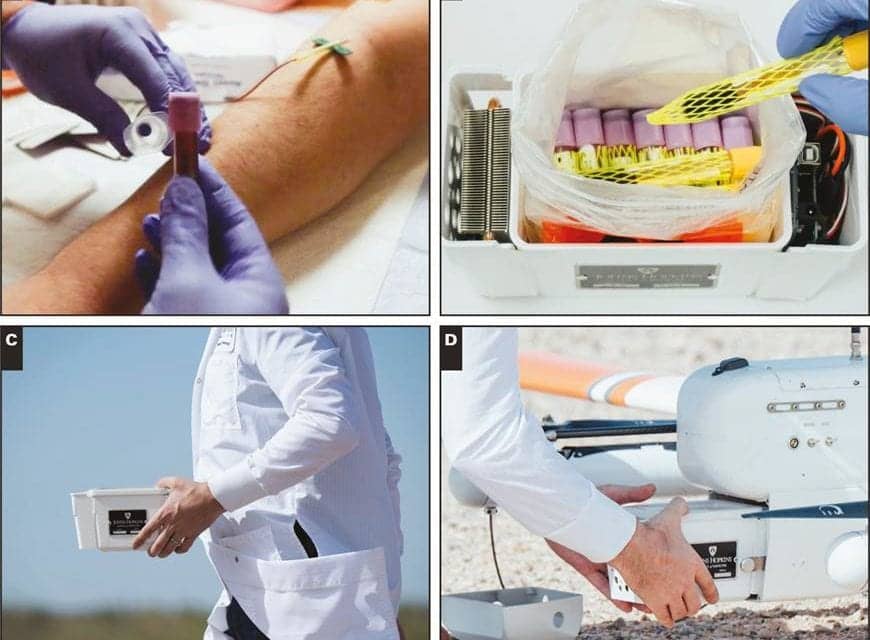 While drones can be used to deliver shoes and books and other goods, the concept of using drones to transport medical samples is still unique. However, that may be changing.

A recent study demonstrated that a drone could successfully transport medical samples for 260 kilometers, or 160 miles.1 The authors say this capability has positive implications for collecting medical samples in resource-limited areas where long-distance travel to clinics may be difficult.

“So far, all of the studies involving transport of medical samples were less than 40 kilometers,” says lead author Timothy K. Amukele, MD, PhD, assistant professor of pathology at Johns Hopkins University School of Medicine. “The first challenge was finding a drone that could fly that long. Most civilian drones don’t have the power to stay in the air that long.”

Amukele’s team of researchers found a company in Arizona that manufactured drones that could travel for over 22 hours. Then, researchers had to custom-build a box to regulate the temperature of the medical samples transported by the drone.

They collaborated with the Mayo Clinic in Scottsdale, Ariz, to obtain medical samples. The researchers compared samples and flew one set of samples in the drone and one set in a car that traveled the same distance with the air conditioner on. The drone’s flight lasted 3 hours and covered 258 kilometers. Researchers subsequently took the medical samples to the Mayo Clinic in Scottsdale and ran laboratory tests on them.

“Our objective was to address the stability of biological samples in prolonged drone flights. We did this by obtaining paired chemistry and hematology samples from 21 adult volunteers in a single phlebotomy event, 84 samples in total,” says Amukele. “Half of the samples were held stationary, while the other samples were flown for three hours in a custom cooling box mounted on the drone. After the flight, 19 chemistry and hematology tests were performed.”

The research team found some of the more sensitive tests, such as glucose and potassium, were affected in the samples that remained in the car because the air-conditioned temperatures were not as stringent as those on the drone. “It makes the point that controlling the temperature really matters. What this paper suggests is that you can use drones to deliver medical samples for long distances, as long as the temperature environment is controlled,” Amukele says. “The next step is to use this knowledge to implement a drone network for the transport of actual patient medical samples between clinics and laboratory testing sites. We needed this knowledge to inform the next step, which involves patient samples. The good news is that this next step, drone transport of real patient samples, is already en route.” 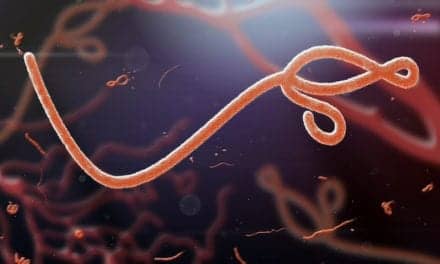 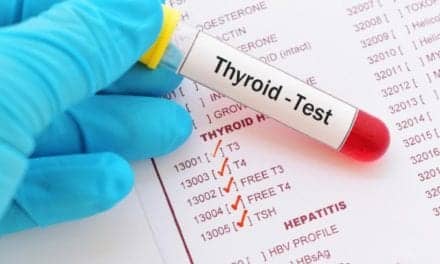 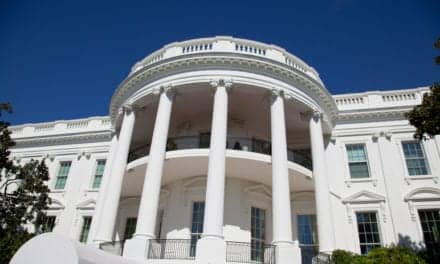