This sample preparation device does not require excessive sample manipulation steps, such as centrifugations or washing, and takes 5 minutes to process a clinical specimen. In the beta trial, performance of the new illumigene assays was assessed against two market-leading molecular platforms on a statistically significant cohort of symptomatic patients. The trials were successful and satisfied the design criteria for both assays. Total test time, from specimen to results, for these new illumigene molecular tests was approximately 1 hour on the illumipro-10 Integrated Incubator/Reader. It is expected that the clinical trials for regulatory submission will begin later in the second quarter and should be completed later in the third quarter. 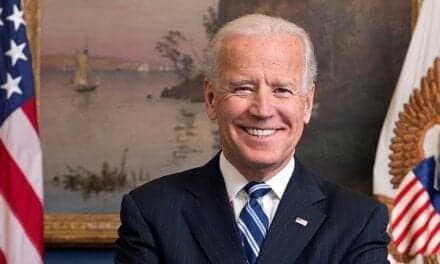