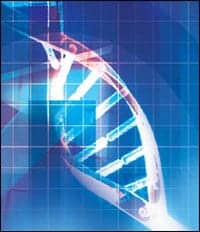 Diagnostic assays based on genetic techniques are increasingly gaining broad acceptance in the clinical laboratory due to the benefits of accuracy, speed, and sensitivity that these methods offer. The molecular market is estimated to constitute the fastest-growing segment of diagnostics. A recent Frost and Sullivan report projects the market at more than $3.6 billion by 2010.

Genetic methods enjoying widespread adoption include gene-expression arrays, multiplexed genetic analysis, real-time polymerase chain reaction (PCR), fluorescence in-situ hybridization (FISH), and comparative genomic hybridization (CGH). These methods are being applied to traditional genetic disorders such as cystic fibrosis as well as to infectious disease assays. In fact, it was in the area of infectious disease monitoring that genetic assays first found extensive use, and pathogen detection continues to play a large role in the clinical application of genetic methods.

It was the development of genetic methods for monitoring viral loads in HIV-positive individuals that ushered in the widespread adoption of genetic assays as the gold standard of care for those patients. Refinements to HIV and other large-volume tests continue to be made, while new tests are coming onto the market for additional pathogens that include new and emerging threats.

Abbott, Abbott Park, Ill, recently announced that it has received a supplemental Premarket Approval from the FDA for its RealTime HIV-1 viral load test introduced in May 2007. The approval allows the company to market a number of enhancements to the test, including a new design feature that will give laboratories the flexibility to perform HIV-1 viral load tests with smaller amounts (0.6 mL) of blood plasma.

“It can be challenging to obtain blood samples from some people, particularly critically ill patients,” says Timothy Stenzel, MD, PhD, medical director, Abbott Molecular. “This improvement will give labs the ability to use a smaller sample size while still maintaining the highest sensitivity and precision of any HIV-1 viral load test. It’s easier on the patient and at the same time better for the lab.”

According to Abbott, its RealTime test, based on real-time PCR technology, is the only test of its kind validated to detect and quantitate the common strains of HIV-1 as well as all known genetic variations of the virus, including group O, group N, and non-B subtypes. Unlike other assays, Abbott says, its test targets the highly conserved pol integrase region of the HIV-1 genome, giving it the unique ability to detect and measure all known genetic variations of the virus.

Assays for HPV are available from a number of companies, including Digene Corp, Gaithersburg, Md; Roche Diagnostics, Indianapolis; and Third Wave, Madison, Wis.

New to the market in early 2008 will be a new assay, the AttoSense HPV Test, marketed by SensiGen LLC, Ann Arbor, Mich, and developed in collaboration with Sequenom Inc, San Diego.

Shawn Marcell, SensiGen president and CEO, says the new assay “fills some unmet needs … The AttoSense HPV is fully quantitative [for] each specific genotype. … This is necessary with HPV because it is very often a multistrain infection, and there is a clear need to differentiate new infections from recurrent and persistent infections.” According to Marcell, the test can detect all 15 known oncogenic strains of HPV and is extremely sensitive, a particular advantage in HPV testing because cervical samples are often low in cell density. The company plans to initially market reagents as analyte-specific reagents (ASRs) and apply for FDA clearance in 2009.

Although PCR has become widely accepted in clinical labs, companies are developing alternatives that promise to simplify assays further without compromising accuracy or speed.

AdvanDx Inc, based in Denmark and Woburn, Mass, recently announced the launch of vanA/B Evigene, for detection of antibiotic-resistant “Superbugs” vancomycin-resistant enterococci and vancomycin-resistant Staphylococcus aureus, which constitute serious problems for patients and hospitals worldwide.

The AdvanDx assays employ a new technology combining locked nucleic acid (LNA) probes with Evigene. Benefits of this technology, says AdvanDx President and CEO Joen Johansen, are that the technology uses signal amplification rather than target amplification, thereby eliminating contamination issues associated with PCR. The test can be “done in a microtiter plate,” he says, “using methods similar to running an ELISA assay.”

The AdvanDx test, currently CE-marked for use in isolates and blood cultures, is being sold in the European marketplace; the company has initiated clinical trials for FDA clearance and plans to submit within a year.

BioHelix Corp, Beverly, Mass, a spin-off of New England Biolabs Inc, Ipswich, Mass, has developed two proprietary isothermal DNA-amplification technologies it is using to develop “instrument-free” disposable molecular diagnostic tests. Combined with a disposable detection cartridge, BioHelix disposable molecular tests will allow laboratories to perform molecular diagnostic tests with maximum flexibility and without up-front capital expenditure. The isothermal properties of the BioHelix technology means the tests could be done “in a 65-degree water bath,” says Cook, who has consulted for the company.

BioHelix aims to develop and market tests for both infectious disease and personalized medicine applications.

Want to read more? Search for molecular testing in our free online archives.

The testing of genetic disorders remains “fundamentally important” in light of growing use recognition of the value of maternal screening and other predictive and prognostic testing, according to David Mongillo, vice president of policy and medical affairs for the American Clinical Laboratory Association.

The testing of genetic disorders remains “fundamentally important” in light of growing recognition of the value of maternal screening, according to David Mongillo, vice president of policy and medical affairs for the American Clinical Laboratory Association.

Among these tests, screening for mutations in the cystic fibrosis transmembrane conductance regulator (CFTR) gene has become one of the highest-volume tests in the United States. The American College of Medical Genetics (ACMG), along with the American College of Obstetricians and Gynecologists (ACOG), has issued guidelines recommending that all couples planning a pregnancy be offered carrier screening, and the association has published a panel of 23 mutations documented to be clinically relevant as the standard of care in screening procedures.

Due to the complexity of CF being due to any of a number of mutations, all the assays cited above are multiplexed—that is, they test for multiple mutations simultaneously. Multiplexed testing for complex disorders or for multiple disorders at one time appears to be the wave of the future. Luminex is developing a test that will cover 32 mutations across eight diseases common in particular founder populations such as Ashkenazi Jews. Among others, the panel will assay for mutations associated with Tay-Sachs, Neiman-Pik, and Canavan’s disease.

Quest Diagnostics, Madison, NJ, recently announced the availability of its ClariSure microarray assay, which detects abnormalities associated with 85 developmental disorders affecting children, including cri du chat, Williams, and DiGeorge syndromes. Developed with input from pediatric neurologists, geneticists, and mental health professionals, the ClariSure assay is intended to identify disorders at an early stage so that children can receive the appropriate education and treatment, according to Anna Ratajsky, director of hospital marketing for Quest. The test is not being released to labs but is conducted at Quest facilities.

Suzanne Clancy, PhD, is a contributing writer for CLP.

The issue of lab reimbursement of genetic tests continues to be a complex maze of differing regulations. In the best scenario, as is the case for cystic fibrosis testing, the need for a genetic test is well-recognized. Jeremy Bridge-Cook, vice president of Luminex Molecular Diagnostics, Austin, Tex, explains that because “testing is widely accepted as the standard of care,” the situation for reimbursement is quite positive. “Customers are telling us that reimbursement based on common CPT codes is quite attractive.”

SensiGen, Ann Arbor, Mich, also predicts solid reimbursement potential for its forthcoming HPV assays. Because “quantitative is reimbursed at a higher rate …. The SensiGen assay will likely be reimbursed at more than two times the current rate of competing assays,” says Shawn Marcell, its president and CEO.

At the other end of the spectrum, Steven C. Cook, manager of molecular diagnostics at Lahey Clinic Medical Center, Burlington, Mass, points toward issues with methicillin-resistant Staphylococcus aureus (MRSA) testing. MRSA bacteria constitute a serious infectious problem in most hospitals, and that fact is beginning to be recognized in legislation that requires testing in all hospital labs. Because providing a safe environment is regarded as part of a hospital’s function, however, insurance companies have, so far, not agreed to accept billing for these tests.

David Mongillo, vice president of policy and medical affairs for the American Clinical Laboratory Association, agrees that there is progress to be made on the reimbursement front, but notes that the issue is receiving a high level of interest in both the private and government sectors. “There have to be changes made if the technology is to move forward,” he says. 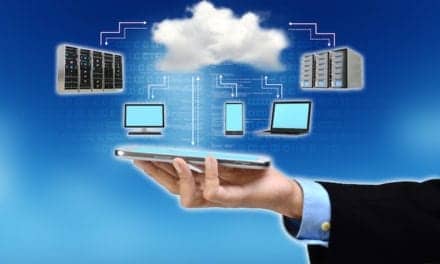 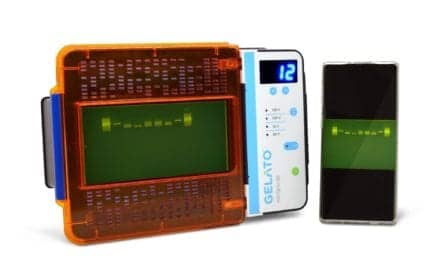 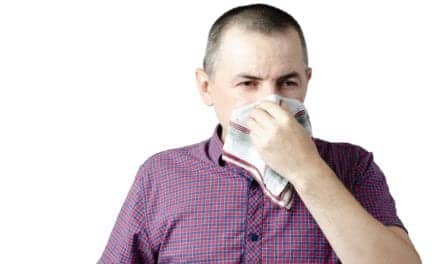 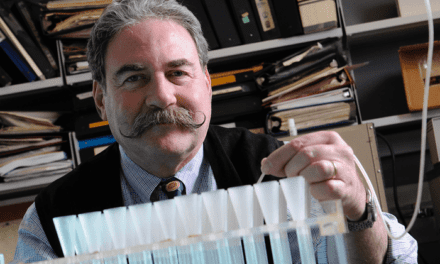