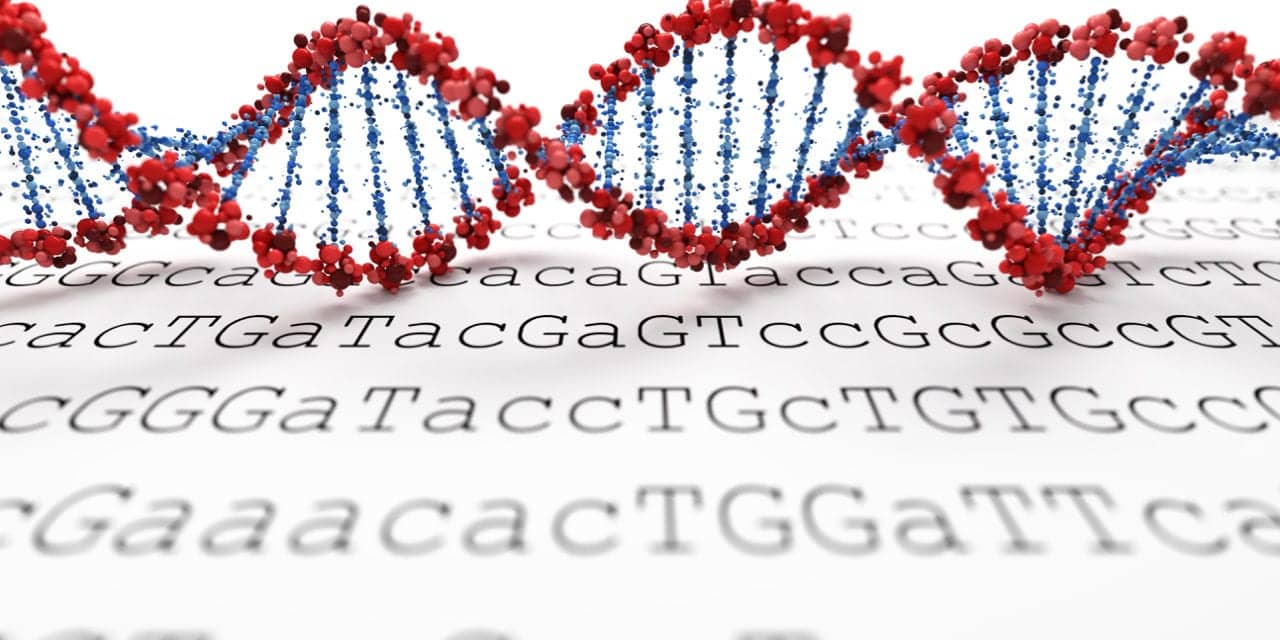 Researchers at the Center for Applied Genomics (CAG) at Children’s Hospital of Philadelphia (CHOP) have revealed how variants of a gene responsible for packing and condensing genetic material present a novel cause for certain neurodevelopmental disorders. The findings were published in Science Advances.

Many neurodevelopmental disorders classified as intellectual disabilities are linked to certain genetic variants. Despite this, the underlying molecular mechanism for most of these patients is unknown. In particular, several neurodevelopmental disorders have been linked to pathogenic variants in genes responsible for chromatin remodeling, or the rearrangement of the structure of chromosomes that allows for the transcription of DNA into directions to carry out necessary functions of the cells in the body.

One of these genes responsible for encoding a chromatin remodeling complex is SMARCA5. While there was some preclinical evidence that variants of SMARCA5 may be associated with developmental changes, a specific disorder associated with such variants had never been described.

“Our study is the first to describe how certain germline mutations in SMARCA5 are responsible for a spectrum of neurodevelopmental delays,” says study leader Dong Li, PhD, a research scientist with CAG. “Apart from identifying patients with such germline variants for the first time, our extended translational modeling study efforts to determine the underlying functions for these variants further elucidated their clinical relevance.”

This current study reports on 12 patients (six males and six females) across 10 unrelated families. Clinical features that were similar across these patients included mild developmental delay as well as short stature and microcephaly.

Dr. Li collaborated with Yuanquan Song, PhD, a faculty member from the Department of Pathology and Laboratory Medicine at CHOP.

“We used fruit flies to study the effects of losing the function of SMARCA5 and found that this led to smaller body size, reduced the complexity of sensory neuron processes, among other defects in the larvae,” Song says. “In adult flies, the neural knockdown caused decreased brain size and abnormal locomotor function, and mutated SMARCA5 was unable to rescue the cells from this loss of function.”

“Our findings expand the spectrum of neurodevelopmental disorders linked to chromatin remodeling genes,” says Hakon Hakonarson, MD, PhD, Director of the Center for Applied Genomics at CHOP and senior author of the study. “It is very likely that this group of genetic variants may be responsible for other neurodevelopmental disorders and should be a point of focus going forward.”

Developing a Noninvasive Test for Endometriosis 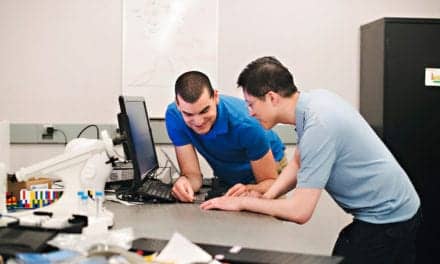