US Study Reveals Lack of Knowledge about Heart Disease

While 7 out of 10 Americans acknowledge that heart disease is the number one killer of both men and women, a nationwide survey conducted by MDVIP and Ipsos, Boca Raton, Fla, finds that people still worry more about cancer (62%) than they do about a heart attack (55%). A staggering 62% of Americans failed the ‘Heart Attack IQ’ quiz, which revealed a concerning lack of knowledge about the prevention of and risk factors for heart disease (Table 1).

“The healthcare community has made important strides in raising public awareness about heart disease, yet our research shows a significant gap in how much people understand about the disease and their own risk for a heart attack,” says Andrea Klemes, DO, chief medical officer of MDVIP. “Considering that at least 80% of cardiac events are preventable, primary care physicians are a first line of defense in helping prevent, and potentially reverse, the disease through more comprehensive risk assessment, better education, and health coaching that together lead to long-term lifestyle changes in patients.”

The MDVIP–Ipsos poll was conducted on November 15 and 16, 2018, among a sample of 1,006 US adults who were interviewed online in English. The precision of Ipsos online polls is measured using a credibility interval. In this case, the poll has a credibility interval of ±3.5 percentage points for all respondents.

The survey revealed that many Americans are uncertain, if not ill-informed, about the risk factors for a heart attack and what increases a person’s odds for having one. For example, 75% of Americans don’t know that a heart attack happens when a blood clot forms over a plaque lesion in the arteries, and 75% are not aware that most heart attacks occur in people with normal cholesterol levels. Yet, more than 54% of American adults have had their cholesterol levels checked during the past year, while only14% have had their inflammatory markers checked within the same period.

Table 1. The US Heart Attack IQ quiz by MDVIP and Ipsos revealed a concerning lack of knowledge about heart disease, with more than 62% of respondents getting a failing grade.

The survey also revealed that more than half of Americans (52%) falsely believe that people with heart disease should eat as little fat as possible, not taking into account the value of unsaturated fats in foods such as salmon and nuts, which can actually help reduce the risk of a heart attack.

Americans also struggle with differentiating among bad fats. When presented with a list of four foods (medium French fries, 3-oz filet mignon, 1 scrambled egg, 1 cup of ice cream), only 9% correctly identified the cup of ice cream, which has the highest amount of saturated fat, as the worst for cholesterol.

Primary care physicians (PCPs) play a key role in heart disease education and prevention, yet just 42% of American reported actually discussing their heart health with their PCP. Similarly, only 42% have been coached by their PCP on specific lifestyle habits, including diet, exercise, and meditation to help prevent or manage heart disease.

“People don’t always consider lifestyle a part of medicine, but it is a discipline today that is proven to prevent and even reverse or ‘undo’ multiple chronic conditions such as heart disease,” says Dean Ornish, MD, founder and president of the nonprofit Preventive Medicine Research Institute, and author of Undo It!

“Changes to everyday choices regarding diet, exercise, stress management, and relationships are simple, but require proper guidance and ongoing support,” says Ornish. “Primary care physicians like those in the MDVIP network, who make lifestyle coaching an integral part of preventive care and have more time to spend with their patients, can have a major impact on improving the heart health and overall well-being of their patients.”

The survey also showed that women lag behind men when it comes to heart disease knowledge and prevention:

“Whether you’re male, female, in your 30s or 90s, heart disease doesn’t discriminate,” says Klemes. “This is why people need to partner with a physician who will go beyond the basics to provide a more complete picture of their risk and put together an action plan that proactively addresses it.

“Our outcome data on MDVIP members is black-and-white proof that when doctors actually have time to work closely with patients and employ more advanced testing, they can identify risk earlier, take more preventive action, and keep them out of the hospital,” Klemes adds. 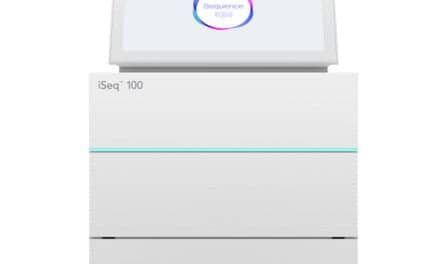 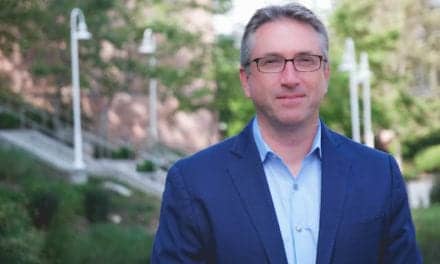 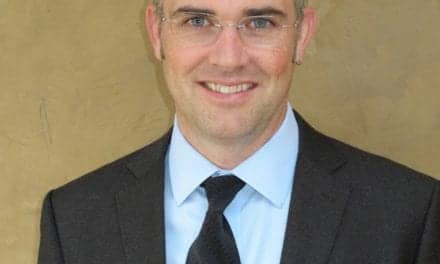