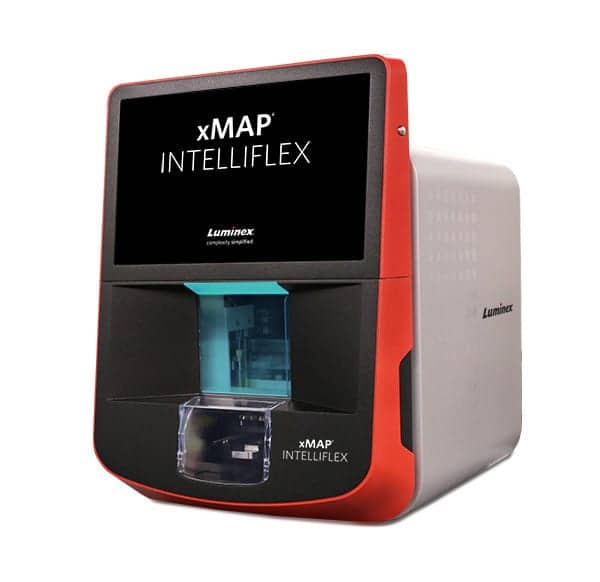 Luminex Corporation, Austin, Texas, has begun rollout of the next generation of its xMap IntelliFlex Systems and has delivered the new system to several of its research partners. Initially intended for research use only, the new system can double the multiplex capabilities of the xMap platform, enabling partners and customers to explore new applications. Included in these applications is the unique ability to use a dual-reporter to simultaneously detect multiple covid-19 antibodies in a single serology test.

The new xMap IntelliFlex System is a modern, compact and robust version of the proven xMap platform, fully compatible with the existing xMap assay menu. More than 17,000 xMap systems have been sold globally for multiplex analysis, with more than 50,000 peer-reviewed publications, and more than 65 global partners offering more than 1,300 kits and custom assay solutions on the platform. 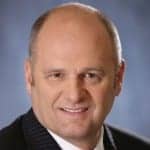 “We are very excited to bring this next-generation xMap System to our partners. This marks another major milestone for Luminex that coincides with the 25th anniversary of the founding of our company and our innovative leadership in the multiplex testing market,” says Nachum “Homi” Shamir, president and CEO of Luminex. “The expanded functionality of the new xMap IntelliFlex System will enable our partners to develop novel, high-value assays that are not possible on existing systems in the market, which is particularly important as we work together to address this global pandemic. Once again, Luminex technology will drive a new wave of advancement in research.”

The dual-reporter, a new key feature in the IntelliFlex system, can empower customers to double their multiplex capabilities, which enables them to obtain more data with less sample, while also optimizing their workflow. Other features include new touchscreen controls, an improved user interface, a streamlined setup, and better workflow control due to enhanced software. The instrument also has improved optics and fluidics, enabling assay designers to explore the development of more sensitive and robust xMap assays.

Luminex plans to fully commercialized the xMap IntelliFlex System by the end of the year. 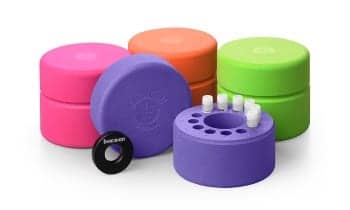 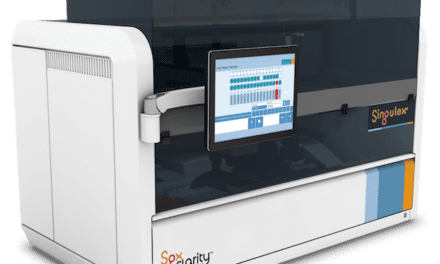 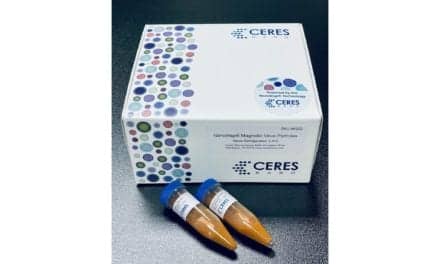