Ryogen LLC, a research and development company focusing on polynucleotide sequences implicated in human diseases, has been awarded two new patents, bringing the total number of its issued US patents to 34.

“Isolated glucokinase genomic polynucleotide fragments from chromosome 7” (US patent no.  8,795,959 ) claims a method of detecting specified fragments from a polynucleotide sequence that encodes a protein with human glucokinase activity. Glucokinase plays an important role in the regulation of carbohydrate metabolism. It serves as a glucose sensor of the insulin-producing pancreatic cells, controls the conversion of glucose to glycogen in the liver, and regulates hepatic glucose production. Mutations in the gene for this enzyme are associated with different forms of diabetes and hypoglycemia.

“Identification of isolated genomic nucleotide fragments from the p15 region of chromosome 11 encoding human cluster of differentiation antigen 81 and variants thereof” (US patent no. 8,765,927 ) claims methods of identifying presence and variance of CD81 genomic DNA using short segments of non-coding DNA or RNA segments. The CD81 protein is a cell surface protein and has broad tissue distribution. It plays a critical role in hepatitis C virus attachment and cell entry as well as being a factor in the pathogenesis of HIV and influenza viruses. CD81 represents a potential therapeutic target to ameliorate inflammatory neurological damage in multiple sclerosis. The loss of CD81 is associated with differentiation and metastasis of hepatocellular carcinoma. CD81 protein is expressed at high levels in normal germinal center B cells and in subtypes of human lymphomas.

“The new patents are promising in defining novel therapeutic and diagnostic targets for treatment of hepatitis C and diabetes,” says Valeria Poltorak, executive vice president of Ryogen. “The company’s patents are directed to polynucleotides implicated in various cancers, diabetes and obesity, hepatitis C, atherosclerosis, Alzheimer’s, and other diseases.”

Located in Suffern, NY, Ryogen is a genetic R&D company focusing on nucleic acid sequences implied in human diseases. The company owns an intellectual property portfolio of 34 patents and several patent applications in various stages of prosecution at the US Patent and Trademark Office.

Ryogen’s portfolio is directed toward potentially important applications in biomedical research and, ultimately, diagnostics and drug development. The company was formed with the purpose of making its intellectual property accessible to researchers. The entire portfolio is available for licensing to the research and business communities on very favorable terms. A complete list of the company’s issued patents is available on the “Patents” page of the Ryogen website. 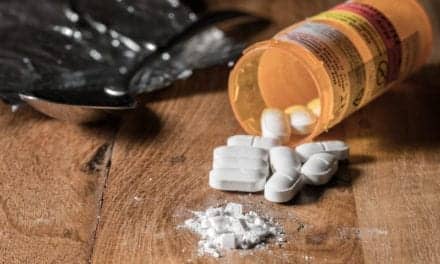 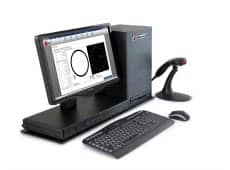