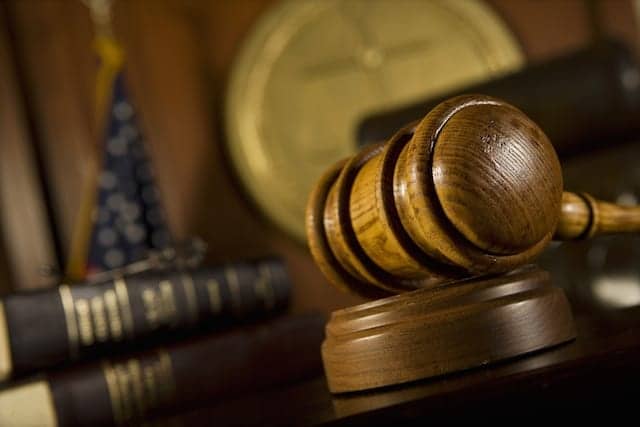 Sequenom Inc, San Diego, recently filed a petition with the US Supreme Court, requesting a review of lower federal court decisions in which the claims of Sequenom’s US patent no. 6,258,540 (’540) were ruled to be not patent-eligible.

The lower courts had invalidated the ’540 patent, which covers the detection of cell-free DNA in the bloodstream of pregnant women.

The previous court decisions were based on criteria established by the Supreme Court’s Mayo Collaborative Services v. Prometheus Laboratories decision. But according to Sequenom, overly expansive patent eligibility criteria created by the Mayo decision have not only negatively affected Sequenom’s patent, but have put into jeopardy the patentability of existing and future diagnostic method patent claims. In its petition, Sequenom urges the Supreme Court to hear the case because it is uniquely suited to reconcile and interpret the patent eligibility criteria established in its Mayo decision.

“We continue to believe that the groundbreaking techniques embodied in the ’540 patent are eligible for patent protection,” says Dirk van den Boom, PhD, president and CEO of Sequenom. “More broadly, we believe our case provides a compelling opportunity for the Supreme Court to clarify patent eligibility criteria to protect the significant investments made by Sequenom and other life science organizations that have undoubtedly advanced the standard of patient care and treatment, as well as encouraging future such investments.”

Judges at the US Court of Appeals for the Federal Circuit felt “bound by the sweeping language of the test set out in Mayo” to hold the ’540 patent invalid. The judges, and 12 organizations that supported Sequenom at the court of appeals, recognized that an expansive application of the Mayo test for patent eligibility may lead to untenable results—invalidating previously irreproachable inventions and precipitating what court of appeals circuit judge Alan D. Lourie, JD, called “a crisis of patent law and medical innovation.” The court of appeals emphasized that the only clarifications that can avoid such results “must come from the Supreme Court.”

According to Sequenom, the existing lower court ruling will have little ongoing business impact, as the company has been operating under the district court’s invalidity ruling since October 2013, as well as a pooling arrangement for noninvasive prenatal testing intellectual property entered into with Illumina Inc, San Diego, in December 2014.

Separate from any US Supreme Court review of Sequenom’s ’540 patent, the company maintains valid and enforceable patents with claims equivalent to those of the ’540 patent in Australia, Canada, Europe, Hong Kong, and Japan. Sequenom and Illumina are currently pursuing infringement actions in some of those jurisdictions. 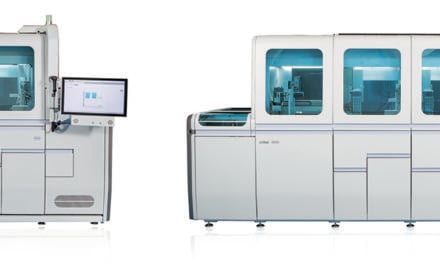 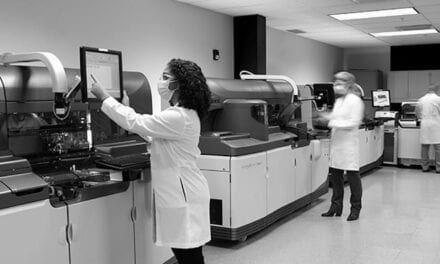