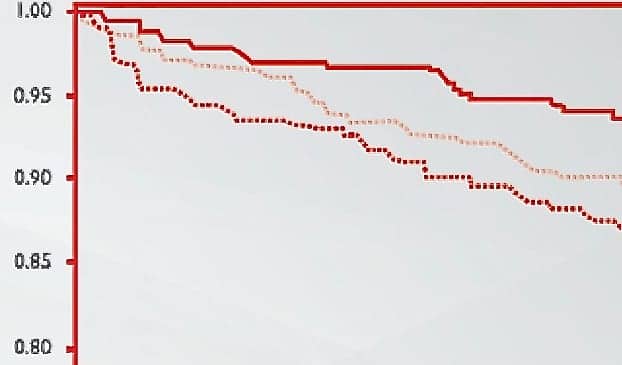 Randox Laboratories, Kearney, WV, has introduced a new sPLA2,-IIA assay for use on a wide range of clinical chemistry analyzers. Used to determine a patient’s risk of experiencing a cardiovascular event, the assay detects the most highly expressed of the phospholipase A2 family of enzymes. Many studies associate higher circulating sPLA2-llA levels with an increased risk of cardiovascular disease and major vascular events. Measurement of patient sPLA2-llA levels enables clinicians to gain a comprehensive overview of cardiovascular risk factors and can help them tailor treatment accordingly. 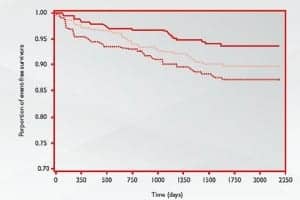 Kaplan-Meier estimates of secondary fatal and nonfatal cardiovascular events during follow-up, according to tertiles of sPLA2-llA mass at baseline.

Proinflammatory stimuli have been shown to induce sPLA2-llA in a wide variety of cells and tissues that play an important role in platelet, monocyte, and endothelial activation—processes known to be critical steps in atherogenesis.

Unlike traditional cardiac biomarkers used to predict adverse outcomes in patients with acute coronary syndrome, sPLA2-llA has been shown to act in multiple pathways involved in atherogenesis, including lipid oxidation, modulation of vascular and inflammatory cell activation, and apoptosis.

The assay is for research use only. For more information, visit Randox Laboratories. 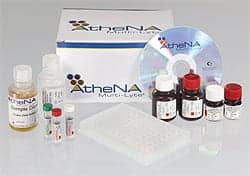