This is a companion article to the feature, “Digital Pathology Gives Rise to Computational Pathology“

Cost displacement. For radiology, moving to digital fit within its existing workflow. The specialty was entirely image-based, so moving from film to digital was a natural step. Digital radiology also eliminated the need to handle toxic and expensive chemicals needed to process films. Digital radiology technology represented a cost replacement, if not an outright reduction. In digital pathology, moving to a digital image is an extra step, and an extra cost. The economics of going digital are completely different for pathology.

The United States leads in pathology expertise. The greatest concentration of pathology expertise—particularly for pathology subspecialties—resides in the United States. It was easy to offshore the reading of radiology images to India because there was a ready supply of radiologists available. There were a great many highly qualified radiologists in India, whose services could be obtained at much lower expense. But China and India don’t have many pathologists, making it much more difficult to offshore the reading of digital pathology images.

There is a global shortage of pathologists, especially in the pathology subspecialties. Uganda, for example, has one pathologist for every 1.5 million patients. Digital pathology will make it easy to send slide images anywhere in the world, particularly for second opinions on tough cases. The United States is well positioned to capture a large portion of that work. 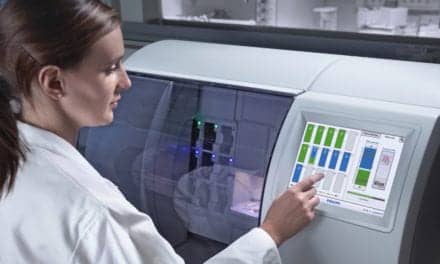 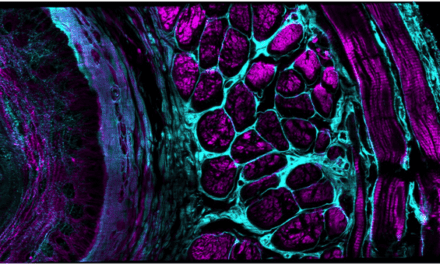