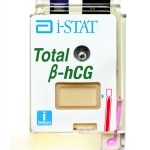 In the United States, women account for nearly 60% of visits to emergency departments. In emergency situations, it is critical for doctors to know the pregnancy status of women who are of childbearing age as soon as possible, since this influences decision-making when it comes to medications, imaging, surgery, and other clinical care.

Clinicians have traditionally relied on urine-based pregnancy testing, but collecting a sample from a woman in an emergency setting can be difficult, especially if she is dehydrated, in pain, or even unconscious.

Now, a simple new blood test, known as the i-Stat Total ?-hCG, can rapidly and accurately help detect the human chorionic gonadotropin (hCG) hormone that is usually used to determine whether a woman is pregnant. Recently granted FDA clearance for marketing in the United States, the test can detect whether a woman is in the early stages of pregnancy by measuring very low levels of hCG in blood on Abbott’s i-STAT system, a handheld, portable blood analyzer. By using two to three drops of blood, the test can provide high-quality results at a person’s bedside within 10 minutes. 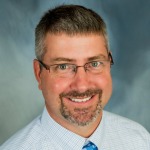 “During a medical emergency, every minute matters,” says Scott Pennington, RN, BSN, director of critical care services at Gulf Coast Regional Medical Center in Panama City, Fla. “A fast blood test to help determine if a woman is pregnant can help doctors and nurses quickly decide appropriate care, which could potentially save lives.”

Unlike urine testing, Abbott’s ?-hCG test can measure hCG in whole blood or plasma. By providing results quickly, the test can streamline a doctor’s decision-making process, which can be vital in emergency situations.

The i-Stat Total ?-hCG test provides qualitative results that indicate whether the hCG hormone is present in the blood, as well as quantitative results that specify the amount of hCG present. Quantitative readings may help identify how far along a woman is in pregnancy. The test’s high sensitivity may reduce false-negative results, which are believed to be a common susceptibility among urine-based pregnancy tests. 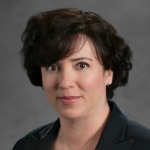 The blood test is available in the United States as well as in Canada, Europe, the Middle East, South Africa, Australia, and New Zealand. It is fully compatible with the handheld i-Stat 1 system and the i-Stat 1 wireless system, which are already used in nearly 60% of US hospitals. 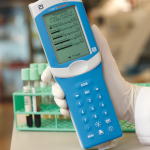 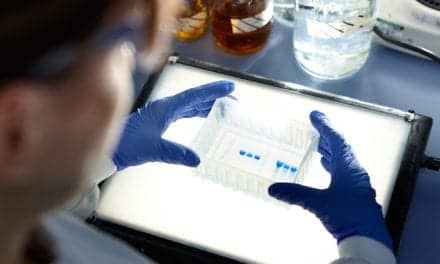 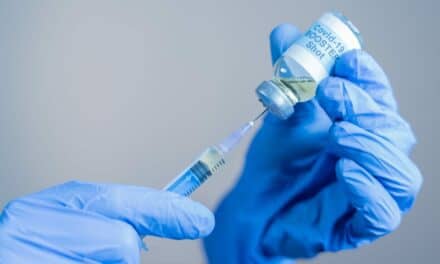 An F.D.A. analysis suggests that J.&J. has not presented robust evidence for booster shots. 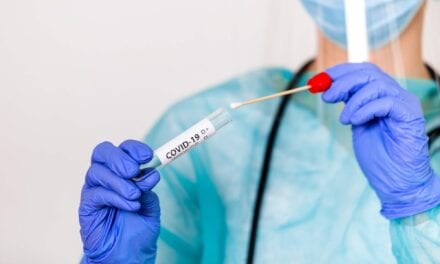 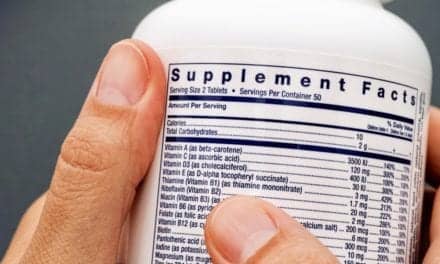