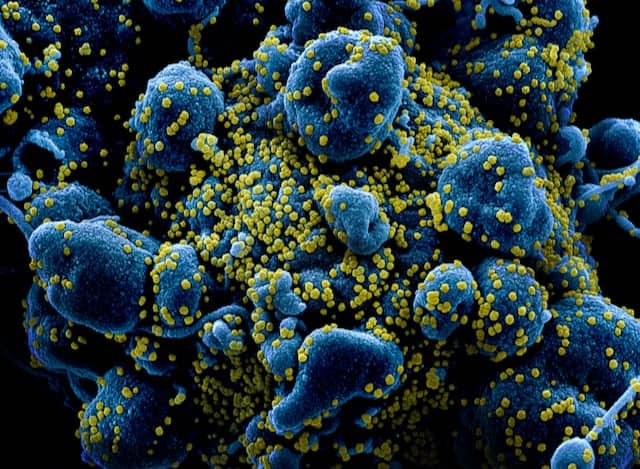 Major weaknesses exist in the evidence base for covid-19 antibody tests, finds a review of the latest research published by the British Medical Journal.1 The evidence is particularly weak for point-of-care tests (performed directly with a patient, outside of a laboratory) and does not support their continued use, say the researchers. Serological tests to detect antibodies against covid-19 could improve diagnosis and be useful tools for monitoring levels of infection in a population. The UK Prime Minister Boris Johnson has described antibody tests as “game-changing” in its response to the pandemic, but it is important to formally evaluate whether there is sufficient evidence that they are accurate. So an international team of researchers set out to determine the diagnostic accuracy of antibody tests for covid-19. They searched medical databases and preprint servers from January 1, 2020, to April 30, 2020, for studies measuring sensitivity and/or specificity of a covid-19 antibody test compared with a control test. Sensitivity measures the percentage of people who are correctly identified as having a disease, while specificity measures the percentage of people who are correctly identified as not having a disease. Of 40 eligible studies, most (70%) were from China and the rest were from the United Kingdom, United States, Denmark, Spain, Sweden, Japan, and Germany. Half of the studies were not peer reviewed, and most were found to have a high or unclear risk of bias (problems in study design that can influence results). Only four studies included outpatients and only two evaluated tests at the point of care. When sensitivity results for each study were pooled together, they ranged from 66% to 97.8% depending on the type of test method used, meaning that between 2.2% and 34% of patients with covid-19 would be missed. Pooled specificities ranged from 96.6% to 99.7%, depending on the test method used, meaning that between 3.4% and 0.3% of patients would be wrongly identified as having covid-19. Pooled sensitivities were consistently lower for the lateral flow immunoassay (LFIA) test compared with other test methods. The LFIA test is the potential point-of-care method that is being considered for ‘immunity passports.’ Based on these results, the authors explain that, if an LFIA test is applied to a population with a covid-19 prevalence of 10%, for every 1000 people tested, 31 who never had covid-19 will be incorrectly told they are immune, and 34 people who had covid-19 will be incorrectly told that they were never infected. Pooled sensitivities were also lower with commercial test kits (65%) compared with non-commercial kits (88.2%) and in the first and second week after symptom onset compared with after the second week. The researchers point to some limitations, such as differences in study populations and the potential for missing studies. However, strengths include thorough search strategies and assessment of bias. “These observations indicate important weaknesses in the evidence on covid-19 serological tests, particularly those being marketed as point-of-care tests,” the author write. “While the scientific community should be lauded for the pace at which novel serological tests have been developed, this review underscores the need for high quality clinical studies to evaluate these tools,” they conclude. “With international collaboration, such studies could be rapidly conducted.” Reference 1. Bastos ML, Tavaziva G, Abidi SK, et al. Diagnostic accuracy of serological tests for covid-19: systematic review and meta-analysis. BMJ. 2020 Jul 1;370:m2516. doi: 10.1136/bmj.m2516. Featured image: Colorized scanning electron micrograph of an apoptotic cell (blue) heavily infected with SARS-COV-2 virus particles (yellow), isolated from a patient sample. Image captured and color-enhanced at the NIAID Integrated Research Facility (IRF) in Fort Detrick, Maryland. Credit: NIAID. 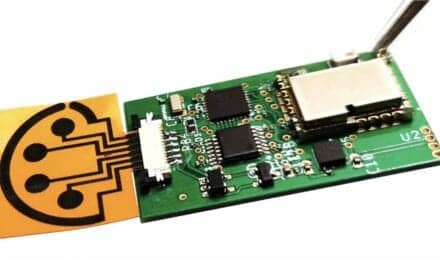 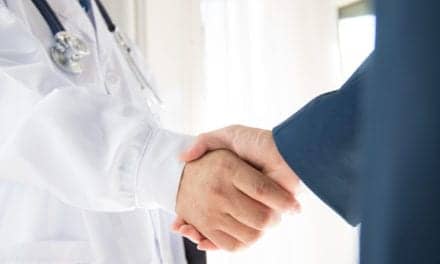 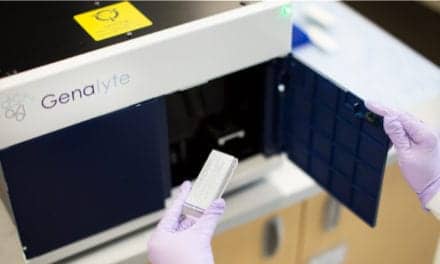 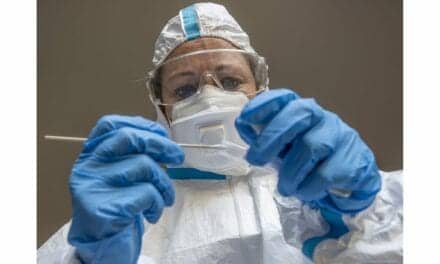