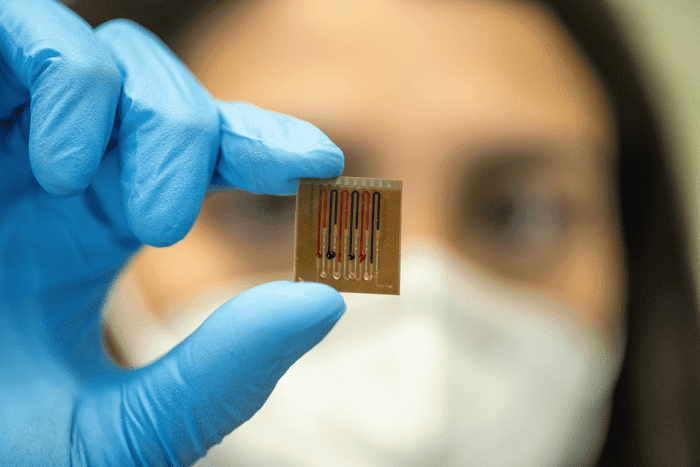 A team of engineers and biotechnologists at the University of Freiburg has shown in mammals that antibiotic levels in the body can be determined using breath samples. The breath measurements also corresponded to the antibiotic concentrations in the blood. The team’s biosensor – a multiplex chip that allows simultaneous measurement of several specimens and test substances – will in future enable personalized dosing of medicines against infectious diseases on-site and help to minimize the development of resistant strains of bacteria.

The sensor developed by the research group headed by Can Dincer, PhD, and H. Ceren Ates, FIT Freiburg Center for Interactive Materials and Bioinspired Technologies, and Wilfried Weber, Prof. Dr. sc. nat., professor of synthetic biology and a member of the team of speakers at the Cluster of Excellence CIBSS – Centre for Integrative Biological Signalling Studies, is based on synthetic proteins that react to antibiotics and thus generate a current change. The researchers’ results are now being published in the journal Advanced Materials.

The researchers tested the biosensor on the blood, plasma, urine, saliva and breath samples of pigs who had received antibiotics. They were able to show that the result achieved with biosensors in the pigs’ plasma were as accurate as the standard medical laboratory process. Previously, measurement of antibiotic levels in exhaled breath samples was not possible.

“Until now researchers could only detect traces of antibiotics in the breath. With our synthetic proteins on a microfluidic chip, we can determine the smallest concentrations in the breath condensate and they correlate with the blood values,” explains Dincer.

Physicians need to keep the antibiotics level within a personalized therapeutic range for patients suffering severe infections, at the risk of threats such as sepsis and organ failure or even the death of the patient. Inadequate administration of antibiotics could allow bacteria to mutate so that the medicines no longer work: they become resistant.

“Rapid monitoring of antibiotic levels would be a huge advantage in hospital,” says Ates, “it might be possible to fit the method into a conventional face mask.”

In another project at the University of Freiburg, Dincer is developing wearable paper sensors for the continuous measurement of biomarkers from exhaled breath. Clinical trials to validate the antibiotic biosensor by testing the system with human samples are planned.

Beating Bacteria at Their Own Game

The microfluidic biosensor bears proteins that can recognize beta-lactam antibiotics such as penicillin, affixed to a polymer film. Antibiotic of interest in the sample and an enzyme-coupled beta-lactam are in competition to bind these bacterial proteins. This competition generates a current change – like in a battery: the more antibiotic there is present in the sample, the less enzyme product develops, which leads to a lower measurable current. The process is based on a natural receptor protein that resistant bacteria uses to detect the antibiotics that threatens them.

“You could say we are beating the bacteria at their own game,” Weber says of the process developed by his group. 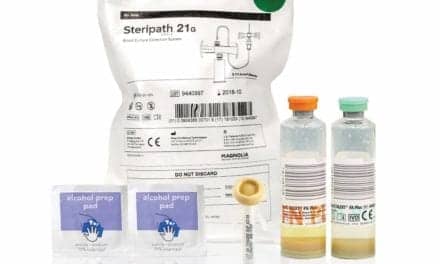 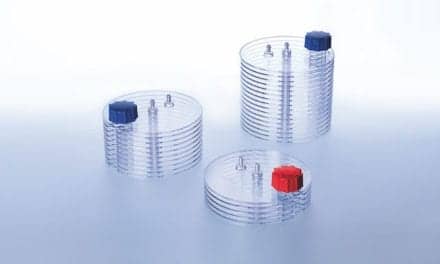 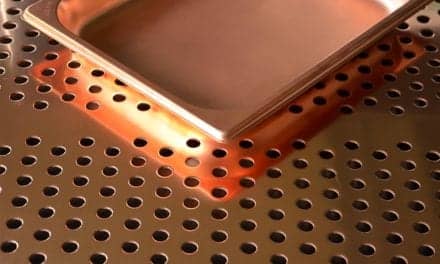