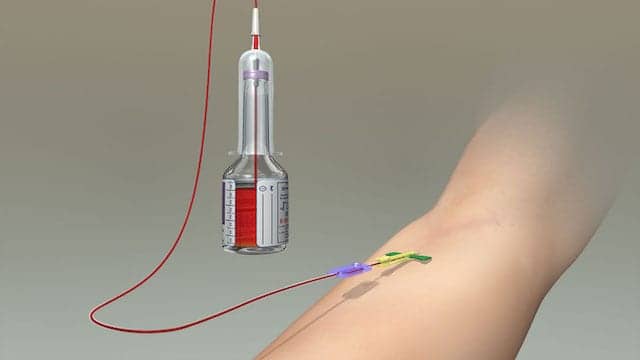 Kurin Inc, San Diego, has launched a peripheral intravenous (PIV) catheter configuration for its patent-pending Kurin Lock product line. Kurin Lock technology passively diverts the initial aliquot of drawn blood, and any contaminants present therein, to help hospitals in their efforts to reduce contaminated blood cultures. The Kurin PIV product connects directly to an IV catheter, as when a clinician collects a blood culture from a fresh IV start.

Roughly 20% of skin microbes reside deep in the dermis layer, unaffected by standard skin antisepsis, and may be drawn into blood samples. Typical collection sets provide microbes a direct line to the culture bottle. As a result, according to Kurin, approximately one-third of all positive blood culture results are inaccurate, causing US hospitals to spend billions of dollars each year on nonexistent bloodstream infections.

“Kurin now provides solutions for all blood culture collection practices, including times when a syringe is used to draw blood rather than employing the vacuum created by blood culture containers,” says Bob Rogers, CEO at Kurin. “This is an exciting time. In addition to growing the Kurin product line, we are awaiting the publication of multiple clinical studies, all of which showed Kurin Lock use to significantly reduce false positive blood cultures.

“In addition to requiring no change in clinical practice, Kurin requires only a fractional amount of blood, allowing for pediatric use,” Rogers adds. “To our knowledge, Kurin is the only blood diversion product on the market to have FDA 510(k) clearance.” 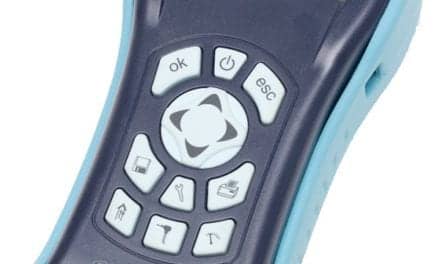 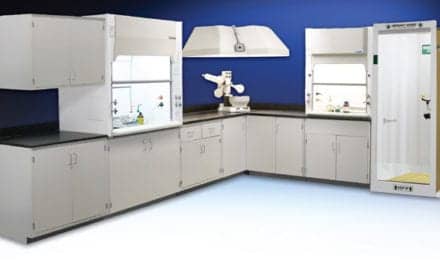 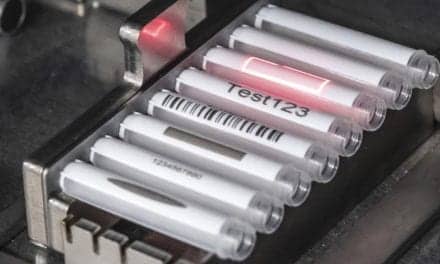